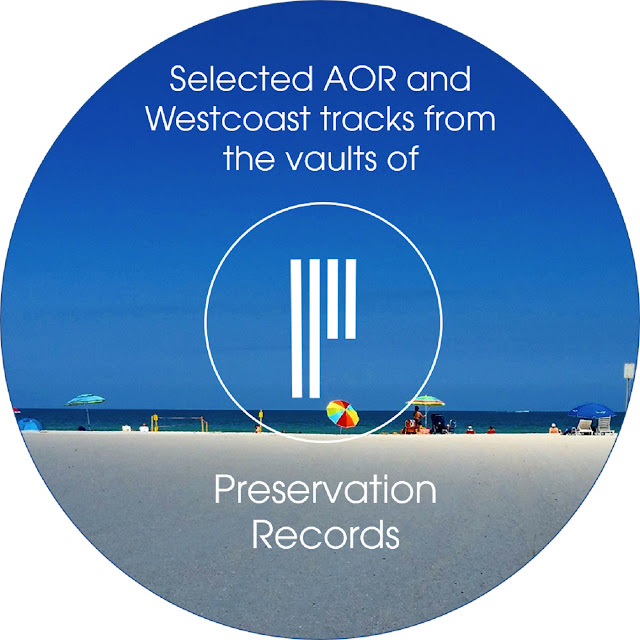 A regular contributor to this site with his Dream On series of mixes, Tobias E. Torjusson is a driving force behind the "Marina Soul, AOR, Westcoast, Yacht Rock and Sunset Disco revival" on many other fronts too - most notably, his fine Norwegian label Preservation Records. Back in January we featured his release of the last Powder Blue Tux single (the project led by Barney Hurley of Samuel Purdey and the man behind our highly popular AOR Rarities Playlists) but given how prolific and inspired Preservation has become we thought it was time to catch up with Tobias about the label. And we're delighted to feature an exclusive mix from Tobias featuring highlights from the Preservation catalogue, which you can download at the bottom of this page.

1) What gave you the idea to start the label?

I've been DJ'ing and collecting records for 10+ years, mainly soul, funk, jazz and disco. In last years I've been heavily into AOR and Westcoast, especially the soulful stuff. It all started when I found an original copy of Lion And The Lamb lp in a bargain bin in a 2nd hand shop in Oslo. The original cover is quite lame, but looking at the lineup (the cream of Norwegian Session Musicians) I had to buy it. It was 3 bucks I remember. When I put it on the turntable I was blown away! Killer softrock with elements of soul and jazz! Here's a full album preview.

This is what kicked of the ide of re-issuing it to a wider audience. I contacted a few friends of mine  who runs their own labels and I decided to give it a go. The release was a big success and gave me the boost to continue. 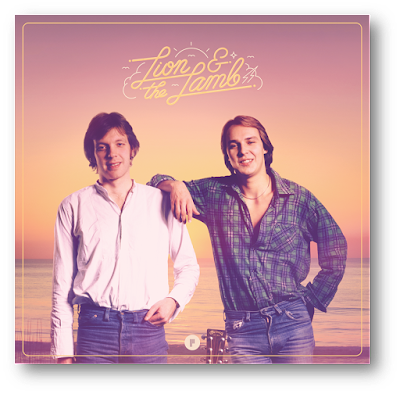 2) Had you run a label before?

No this is the first one.

3) Why do you think Norway - and Scandinavia in general - took to Westcoast music so much?

In Norway we have the band Lava. Lava is, I would say, the Norwegian TOTO.  They have played with Randy Crawford and toured many places in the world. When I chatted with the band, they say that they listened to a lot of the californian artists, from jazz funk to Toto, this is what shaped their sound. Lava scored many hits here back in the days.

But to be honest I can't tell why westcoast is so popular in Scandinavia, but it seems to be guys in in their 40 to 50's that grew up with the music. Here's some old VHS I got from the drummer:

4) How has the label been received in California?

To be honest, I don't know. My records are distributed through Light In The Attic so a few must have made it to California. I don't think that US and California in particular are heavy into the old westcoast sound. If you asked about Japan, it would be quite different.

5) Which release would you recommend people try first?

Start with Rhead Brothers' Black Shaheen. A killer album from start to finish. EMI UK shelved the album, only a handful later surfaced. So basically it is the first official release. I got this VHS cassette from John Rhead, who had secretly recorded some of the studio sessions:

6) Any recent releases we should know about?

There are quite a few exciting releases actually:

This is the first re-press of his 1983 album with the famous 'Estrelar'. One of my top 5 albums. Breezy brazilian soul and boogie. Out this month...

Mirage - Bend a little/I've Got the Notion 7"

Working on the Rhead Brothers release I got in touch with the producer who had many old mastertapes with unreleased stuff. Mirage was basically a bunch of Session musicians wanting to do their own thing. The two tracks are the best from a full unreleased album.

From the same studio as above, 5 unreleased Thelma Houston tracks, very cool early 80's Modern Soul/AOR. She even covers Robert Byrne's 'No Love In The Morning' on this. I went for a Japanese westcoast themed cover, done by Yoko Honda.

And finally this previously unissued Norwegian AOR/disco/soul album is out on vinyl in early November. The album consists of selected demos and tracks written and arranged by Atle Lauve between 1979 and 1983. Recorded in Fristad Studio (Sandefjord) when Atle was in his late teens.