Soul Time In Hawaii by Deux Spin and La Homage 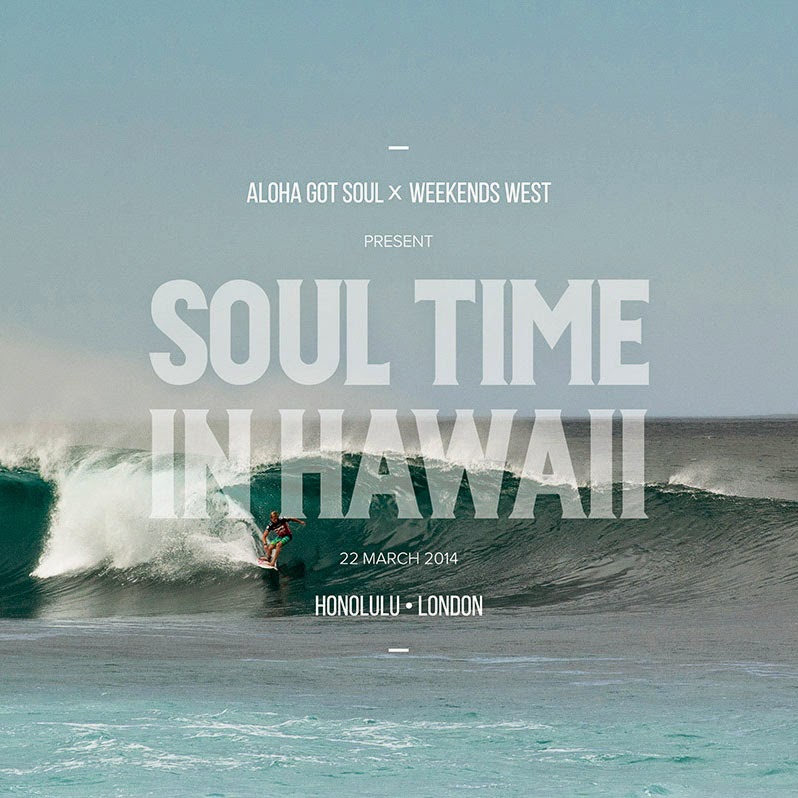 "When people think of Hawaiian music, their minds fill with the gentle sounds of ukulele, steel guitar, double bass and slack key. They imagine falsetto singers and hula dancers swaying with palm trees as a beautiful sunset fills the sky on Waikiki Beach. This is Hawaiian music to most people around the world," say DJs Cedric Bardawil (Deux Spin) and Mark GV Taylor (La Homage). "But a lot of people don’t know about the B-side of Hawaiian music, the urban sounds that fueled Honolulu nightclubs in the 1970s and 80s.

Earth Wind & Fire, Herbie Hancock, Tower of Power— international artists like these inspired Hawaii’s local musicians to play heavy hitting tunes that quickly filled the islands’ dance floors. These Hawaiian musicians were versatile, gigging in nightclubs, cruise ships, and hotels. On the LPs they released it wasn't uncommon to hear music ranging from breezy AOR to uptempo disco, with a jazz fusion track laced between. And yet a consistent theme resonates throughout any given album: a unique, uplifting sound influenced by a rich history of traditional music and the refreshing, tropical climate of the islands. 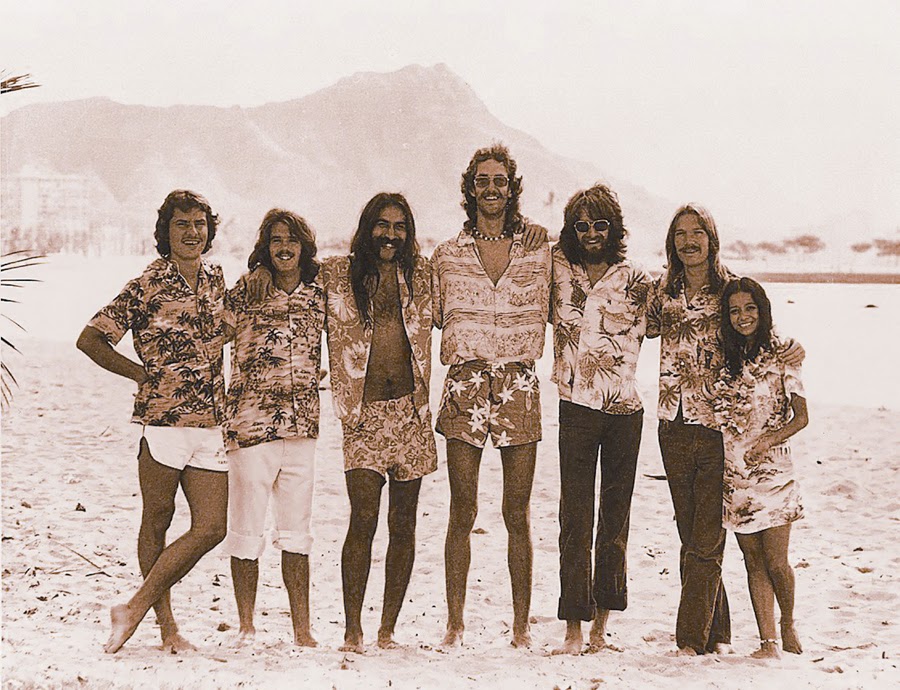 Local musicians took their craft seriously, and worked tirelessly to perfect their skills. Take Seawind, for example, a band whose origins began in early 1970’s Honolulu and peaked with session work for the world’s biggest selling album of all-time: Michael Jackson’s Thriller (1982). Countless world-renowned artists and producers like Quincy Jones have called upon Seawind’s horn players Larry Williams, Jerry Hey and Kim Hutchcroft throughout the years for their impeccable talents in the studio and on stage.

Much of this music from Hawaii was overlooked until a DJ and music historian named Roger Bong set up the website Aloha Got Soul from his hometown of Honolulu in 2010. He documents existing music, compiles Hawaiian-only mixtapes and conducts personal interviews with leading musicians of Hawaii’s yesteryear. Aloha Got Soul’s appeal has attracted a global following, including British duo Psychemagik who sought Roger’s
assistance in licensing the track Catching A Wave by Steve Maii and Teresa Bright for their compilation Magik Sunrise in 2013."

Last Saturday at their Soul Time In Hawaii night at Brilliant Corners, Cedric and Mark played a superb 100% vinyl mix of Hawaiian rare groove and smooth records from the West Coast - and here is the exclusive download of the full 4.5 hour set.

Anonymous said…
This is absolutely incredible stuff! I'm listening to it at work this afternoon and am afraid I might float out of my chair.
3 April 2014 at 10:39

"Error (509)
This account's public links are generating too much traffic and have been temporarily disabled!"

KiDG said…
Would be great if this gets on Mixcloud or Soundcloud for streaming!
3 April 2014 at 19:17