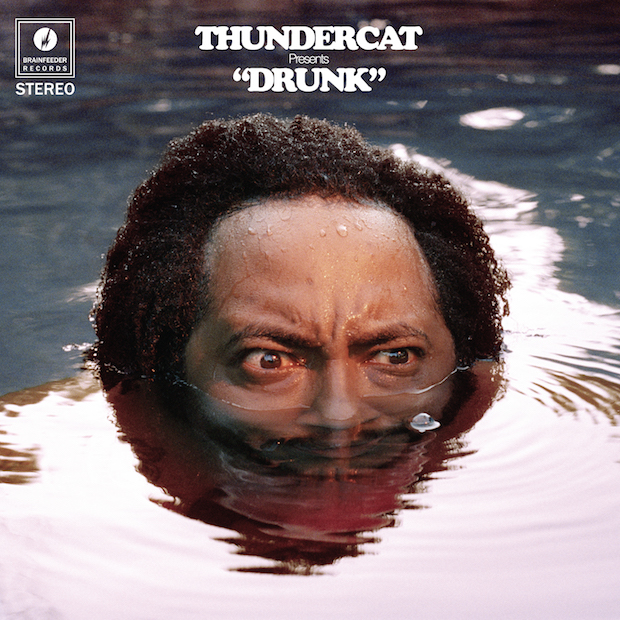 What a start to 2017. Out of nowhere AOR Gods Michael McDonald and Kenny Loggins reunite for their first collaboration since 'No Lookin' Back' in 1985. And what a track it is: conjuring the spirit of classic Westcoast smooth but idiosyncratic and cheeky too. Some have criticised the spoken word introductions to Loggins and McDonald's contributions as 'gimmicky' but we think it's only right to pay respect to the legends in this way. In fact, our only criticism of this song is that it's too short and the song does slightly fizzle out right at the end. Perhaps someone - somewhere - will do a six-minute extended edit one day.

The man who made 'Show You The Way' happen is Stephen Bruner aka Thundercat, a vocalist, bassist and producer from Los Angeles whose eclectic discography includes both Erykah Badu and Suicidal Tendencies. We first became aware of him with the release of  'Them Changes', a slow psychedelic funk track (featuring the break from 'Footsteps In the Dark' by the Isley Brothers) which was a highlight of 2015. And then again last September when McDonald joined Thundercat on stage at the Hollywood Bowl for a rendition of 'Them Changes' and the Doobie Brothers yacht standard 'What a Fool Believes'. But it didn't occur to us that they would go on to record together, let alone to bring Loggins into the fold.

Torsten Schmidt at the Red Bull Music Academy Daily interviewed Thundercat recently and got the full story behind 'Show You The Way'. Here's an extract:

"This song to me is about going down the rabbit hole, taking you to another place. It’s me denoting, 'I can show you how to get to another place.' On the edge of dark, there’s the brightest light. It means a lot to me in the sense of... the experience that I’ve had growing up with friends and people that I’ve been around where it’s inviting them into where I come from emotionally. Sometimes it’s a pretty intense thing. The point is how weird things can get. I feel like it’s very funny that, in a way, of course Michael McDonald and Kenny Loggins would be there.

Kenny Loggins is one of my favorite songwriters. One of my favorite songs is 'Heart to Heart' because you can hear the life that he’s lived in that song. That song was so much of the inspiration behind this album. That song, literally, I would sing it all loud. I’m like, 'Kenny knows what’s going on. He gets it. He’s been there. He’s been to the wall.' I used that as a guiding light for the album. 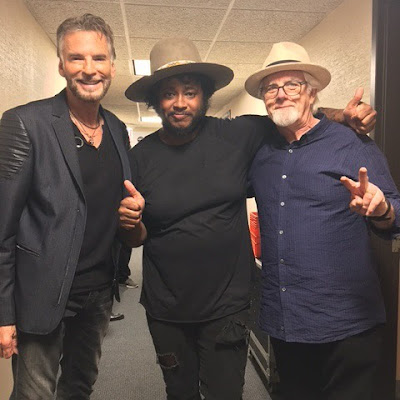 I think one of the most beautiful moments of it was realizing how amazing Michael McDonald was. He would go through so many ideas and have so much to offer. The minute you would say, 'Do that again,' he’d be like, 'Do what?' It was like magical, just to see it. Then he was like, 'Let me take it home for a little while.' He would send me a voice memo and I would break down crying, man. When I finished [the song], it was like one of those moments where, even between me and Lotus, we were like, 'Yo, this is kind of tight.'

There’s even more to it. One day Kenny said, 'I hadn’t seen Michael in so many years. It’s cool that we got the chance to work together again.' For me, I was just like… floored. I didn’t know what to say. It was pure happiness, but I was blown away."


Drunk, the follow-up to his 2015 mini-album The Beyond / Where The Giants Roam, is scheduled to drop February 24 via Brainfeeder.