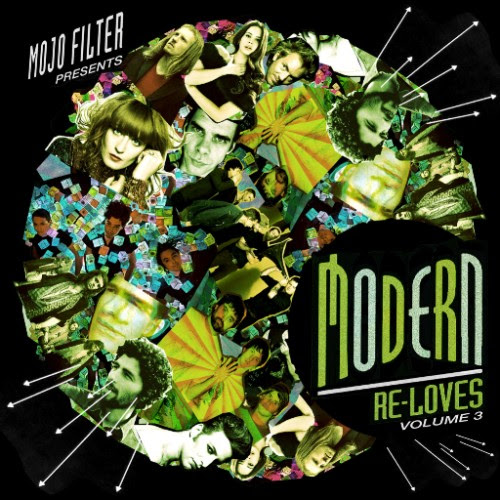 In June we featured Mojo Filter's Swingin', Whoopin' Re-Love of Lana Del Rey's 'Video Games' and now as promised we have an exclusive mix to celebrate his new album Modern Re-Loves Volume 3, a compilation of his inventive and idiosyncratic remixes of modern rock and pop artists. We caught up with Ben Zaven-Crane, the man behind Mojo Filter and our Vintage Edits CD series...

Can you tell us a bit about this mix?

As always, my mixes are never planned - I literally just cook up some leaves and see what gives. It turns out I'm into some far out (other) world music right at this instant - lots of African vibes streaming through my consciousness. This is reflected in the mix with some other more AOR influenced Re-Loves I've been working on.

And what's the story behind the Re-Love compilation release?

Well, since delivering 4 volumes of Vintage Edits, it followed naturally that my swelling collection of contemporary Re-Loves (inspired by Bowie's Modern Love era) needed to be expresses so Modern Re-Loves were born. I recently released Vol.3 to rapturous applause! It seems our loyal AOR fan base is very receptive to the advancement of my works. The Re-Loves are a psychoactive blend of pop and underground sounds designed for listeners who like to dwell in alternate dimensions.

It's been ages since we worked together on the now classic Vintage Edits series.
What have you been up to?

Ah man, I've been honoured to curate a number of truly magical events from The Secret Garden Party to Moonflower - a bespoke Nofolkian ceremony that I produce. All with very mystical overtones where we rejoice in the open air, under the stars to the cosmic dance of the universe. All very far out! 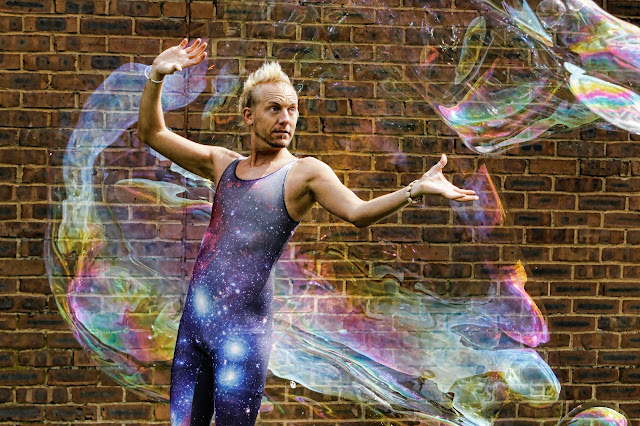 Are you planning any more Vintage edits?

Ha, well - I can't seem to stop! So often I find myself reworking old classics just for the love of playing them out - I just did an extended edit of Queen's 'A Kind of Magic'  that weaves and grooves into your heart of hearts. I've totally got back into Queen recently - 'Radio Ga Ga' is IMMENSE!

How has your studio/working methods changed over the last couple of years?

I've started to jam more on my synths to get that live feeling - it's a great way to capture the magic. Just letting myslef get loose to a groove and see what melodies manifest through the great spirit.

Any live gigs scheduled this summer?

Yeah man, I'm all over the place in the summer - warming up for Jon Hopkins at Green Man, supporting Brain Wilson and even hosting Steve Davis play a techno set in the woods at the final Secret Garden Party - go figure!