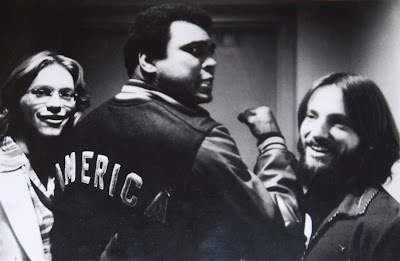 Released on April 16th for Record Store Day,the first two seven inch singles in a series from KAT Records features edits by AOR Disco regular Ole Smokey (whose Chopped and Channeled mix for us was one of the most popular sets we've posted).  AOR Disco spoke to Phil and Ste from Kat Records and Ole Smokey - and the full interview can be downloaded here. 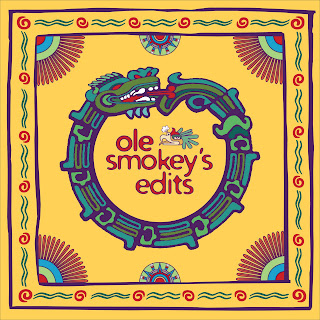 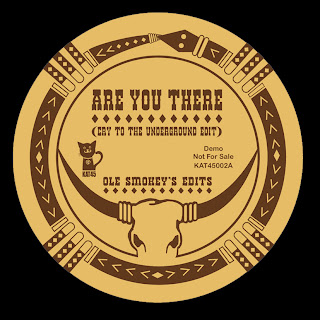 Here's a sampler of release number two on KAT45-02."Are You There" was originally released in 1977 by AOR Disco heroes America and is taken from their album Harbor, produced by George Martin. This track has been stretched out to almost double the length of the original. On the other side there's the edit of the 1975 Bad Company classic "Feel like Makin' Love".