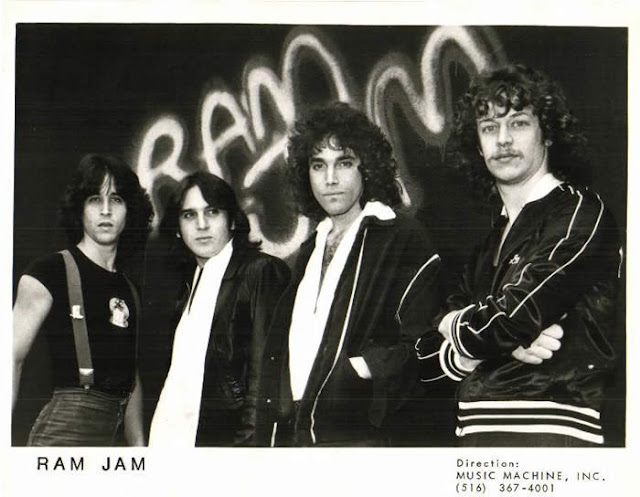 Originally recorded by the convict James "Iron Head" Baker on a Texan prison farm in 1933, Black Betty has been covered by Leadbelly, Manfred Man's Earth Band, Nick Cave and the Bad Seeds, Tom Jones, Meatloaf and many others. But the the 1977 version by Ram Jam is the best known, although it turns out that this was actually an edit of a unreleased track by the massively obscure group Starstruck. Mystery still surrounds what the 'Black Betty' of the title means. Theories so far have suggested a flintlock musket, a bottle of whisky, a whip, a state penitentiary wagon and - in Ram Jam's era - a derogatory reference to black women and the single was boycotted by civil rights groups as a result. It went on to be an international hit regardless. Sadly, it would be the only time that Ram Jam would grace the charts.

Thanks to Pied Piper from Funkingham, Croatia for this brand new edit.