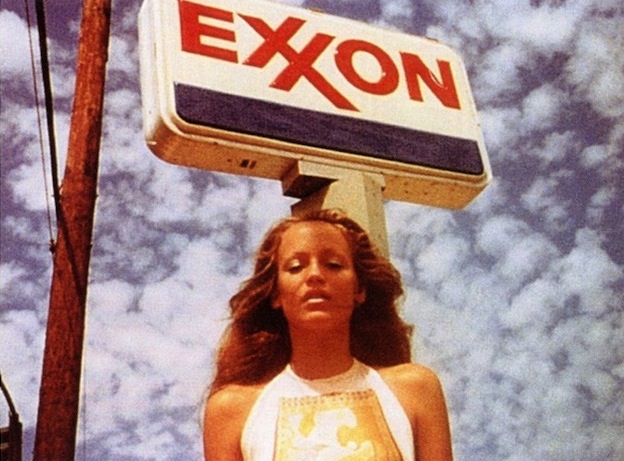 Back from a holiday in Los Angeles, the home of all great music, and the comedown of returning to normality has been lifted by this superb new album from Flying White Dots.

Flying White Dots is a guy called Bryan who started to experiment in 2006 with mixing MOR vocals with psychedelic music of various forms. A regular at Bestival and the man behind classic AOR Disco remixes (such as this one of Rhiannon) Flying White Dots has released four previous albums and Barracuda is his first  since 2009.

Barracuda originally appeared as a Bestimix last Friday and it's a "blend of smooth retro West Coast classic songs re-engineered and juxtaposed to form a cosmic sonic journey." And Flying White Dots pull off some highly unlikely and ambitious combinations such as New Order's Blue Monday and Fleetwood Mac's Gold Dust Woman. Flying White Dots also create a unified album feel - as opposed to just that of a conventional mix - by the clever sequencing which uses the instrumental to foreshadow the acapella in the next track. Many thanks to Bryan for allowing Barracuda to be hosted on AOR Disco. 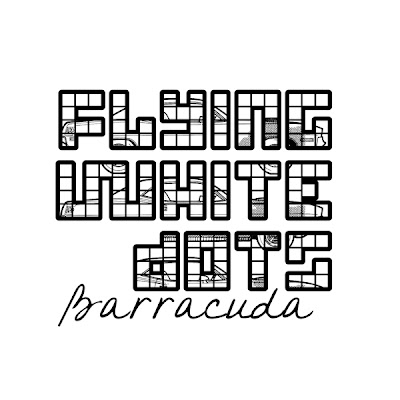