The Jeff Porcaro Collection Volume One by Martijn Soetens 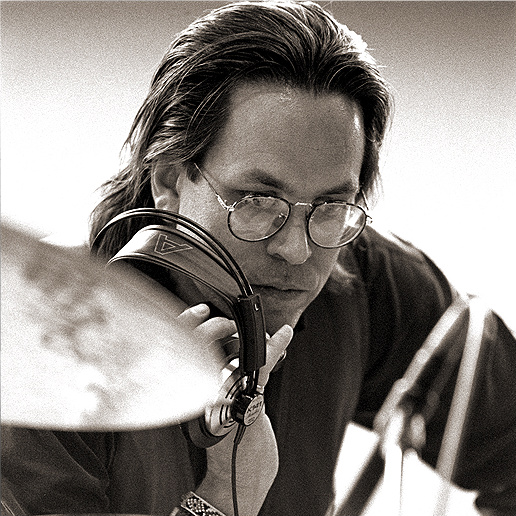 The first in a new series celebrating the work of AOR diety Jeff Porcaro by Martijn Soetens, music director of NPO Radio 6 Soul & Jazz in the Netherlands. Porcaro is best known as the inspirational drummer and band leader of Toto who tragically died aged 38 in 1992. His cause of death is hotly contested to this day. Some say it was a fatal allergy to the insecticide he used on his lawn. Others point to the recreational activity most associated with the smooth superstars of his era. However the legacy of his music continues to grow in stature and this series will explore his work in Toto and as one of the most prolific session drummers in the Los Angeles music scene of the late 1970s and early 1980s. This first mix gives a taste of the extraordinary array of pop and rock classics Porcaro played on and also  features the style he was most celebrated for: 'the Half Time Rosanna Shuffle'.

Martijn Soetens said…
Different Porcaro fanpages/tribute sites added 'Oh Lori’ to their JP session lists. Fact is that he is one of the four drummers on that 1976 Alessi album. Sorry for the confusion :)
22 July 2015 at 02:04

Unknown said…
Jeff is the savior of this track. Tommy LiPuma, who produced, told me the basic track session had hit a dead end. The groove from my demo wasn't working for Randy. As was ever Jeff's way, he refused to let a good thing go. He pulled the drum groove out of his blessed musical mind at the last minute and a hit was born. Jeff had genius and a huge heart. I'll always be thankful for his existence on so many levels.

Unknown said…
The song being: "You Might Need Somebody."