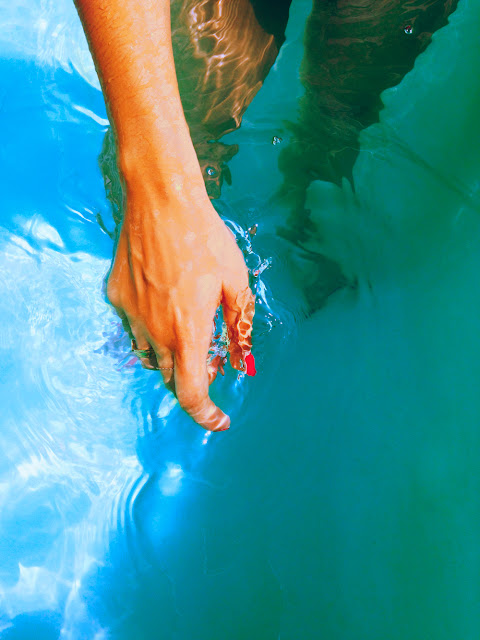 Each of the three previous volumes of Barney Hurley's AOR Rarities playlists has been a real event and he returns with another dozen of the most sophisticated obscurities from his collection. Barney is best known for his work in Samuel Purdey, a band which was steeped in the smooth traditions of Steely Dan yet was also ahead of its time. They released their debut album during the dark days of Britpop in the mid-1990s but have found a new and hugely appreciative audience in recent years. 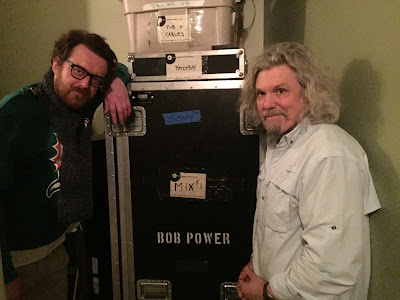 Barney's latest project is Powder Blue Tux which he started with Ben & Scott Addison of Corduroy.  Mayfair is the teaser track from their upcoming EP and is now available to download at CD Baby. Guest musicians include: legendary guitarist Elliott Randall, Michael Leonhart & Walt Weiskopf (The Steely Dan Horns) and was mixed by Grammy Award-winning producer Bob Power and mastered by Scott Hull at Masterdisk, NYC.

So here's the new selection. You can download each track using the button on the top right hand corners and at the bottom of this post you can listen to the tracks together in a continuous playlist.


You by The Sons of Champlin

Jump Into The Fire by FCC

Beside You by Alan Sorrenti


Prince of the Galaxies by Deliverance


I Need You by Mark Williamson

You're My Weakness by Faith Band

Make Me Ready by Farrell and Farrell


Heartbeat by Ryan and Kleinfeld

My Heart Knows by Kenny Pore

The Full Set on Continuous Play

Breezin said…
Another great set. Even found some German WestCoast...impressive. Love that Jakarta tune too. Nice job!
10 July 2015 at 20:08