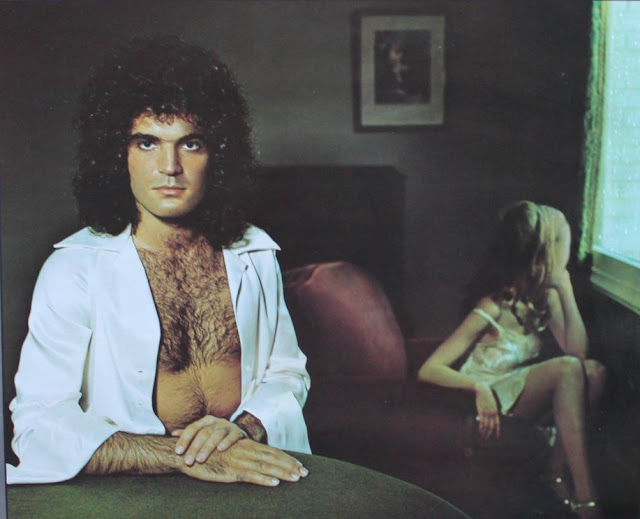 "I'm a big fan of Gino Vannelli, especially of his music from the mid '70s and I'm often amazed by his musical arrangements," says Parisian DJ and producer DOCTORSOUL. "This beautiful song was initially recorded on the 1975 Storm at Sunup album (where you can also find the anthem 'Mama Coco'). The talented cast of musicians on this album include Jo Vanelli (Gino's brother) and Graham Lear, an incredible drummer who would top on to join forces with Carlos Santana in 1977.

On this special rework of 'Gettin' High', I locked the BPM at 115 and spent a lot of time on additional production on the rhythm section and percussion. Hope you'll like it.

By the way, I love the opening rhyme that Gino is singing: "I don't care much for smokin' weed /
You know I'm a man of a different breed / I don't thrive on drinking alcohol / 'sides I'm feeling much too tall..."  A real maestri!"