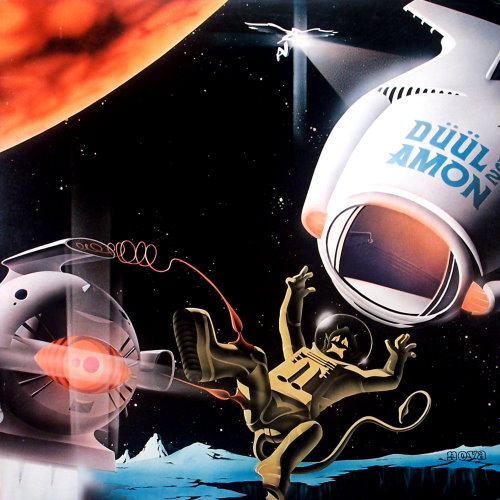 This is the second in a series of mixes by Graeme Fisher featured on Aor Disco. A  firm believer in the true spirit of Balearic DJing - where anything goes -  Fisher has played at clubs throughout Europe over the last nineteen years and was Jose Padilla’s resident for his club night at both Pacha and Space in Ibiza. Since those days he’s played at major clubs and festivals such as Bugged Out, Glastonbury and Bestival.