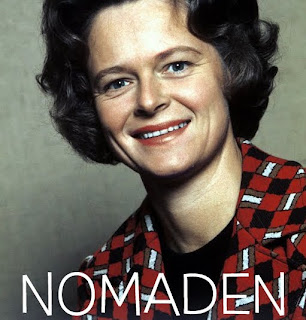 Pavel Plastikk believes there are certain rules a true DJ should follow. He refuses to use compact-discs and other digital innovations at the parties he plays at, preferring what he calls "the genuine sound of vinyl". His sets are also becoming increasingly eclectic, covering styles as varied as deep house and hypnotic rock.


Originally from the Ukraine, Pavel has been touring since 2002 and has played at clubs and events such as  Kazantip in the Crimea, Free Voyage, Exotica Open Air, Sochi Winter Electronic Music Conference, Sound Planet, and the Electric Elephant festival in Croatia. He'd also had a number of residencies at clubs such as «Xlib», sharing the stage with Bill Brewster (Lowlife, UK), Jimi Tenor (Warp / Kitty-Yo, Finland), Cosmo Vitelli (I Am Cliche, France), Pilooski (Dark & Lovely, France), Lindstrom (Feedelity, Norway) and others.


This year Pavel became a booker and resident of Nomaden Club Oslo - and this early 80s disco set at his Low night was recorded live at the club on the 17th of July, 2010.