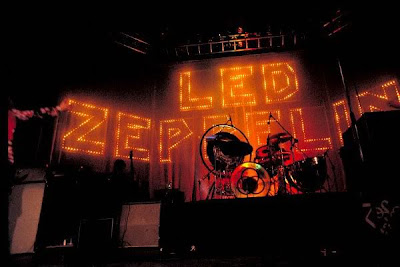 Many thanks to Bojan and Nebojsa of Kompleks for this exclusive edit for AOR Disco.
"Nebojsa and Bojan are two guys whose lives are made up of two things: trucks and music. They are passionate about 16 wheel vehicles and listen to music on long tours across the Balkans. With the help of their trucks, they have performed in various places, from Montenegro to Moldova.


Every trip has had an influence on them, and one in particular represented a turning point in their musical lives when they decided to buy an accordion and a drum. Nebojsa was driving, and Bojan was the navigator. In 2008 they decided to hang up the keys of their FAP truck and devote themselves to producing music and DJ sets across their country.


They have a unique style, both in driving trucks, and the music they make. Their genre was described by others as being "dark Africa disco", and by themselves as "death disco" or "deep in disco" or "deep disco". Anything scary and dangerous, really. Love, death, birth, sadness... all those things are a part of each of their songs and each of their DJ sets. Their music motto is 'You only live once, and when you die, you sing... sing every day as if it were your last'."
Download / Other edits by Kompleks
AOR DISCO EXCLUSIVE #59: Whole Lotta Love (Dynamic Love Edit) - Kompleks by AOR DISCO
Email Post