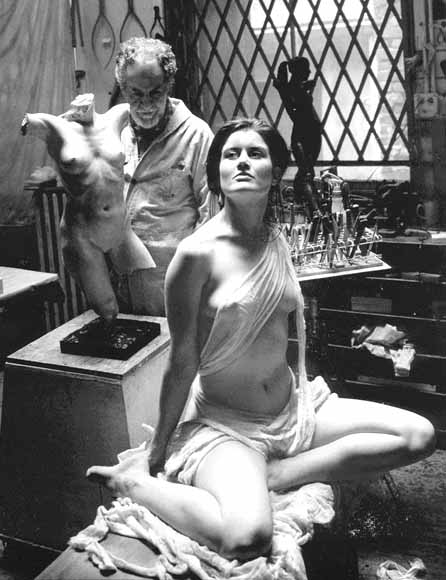 Psychemagik have produced some of the best tracks AOR Disco has featured since the site began,  such as the edits of  Tony Joe White, Harold Melvin and the Blue Notes , Burning Spear and the classic  Summer of Love Edit of Fleetwood Mac's "Everywhere", which has been supported by DJ's all over the world (from Rob Da Bank on BBC Radio 1 to Chris Coco on Melodica Radio) and which was the last track played at the closing party at Space in Ibiza last year.
Psychemagik's edits have been released on the History Clock label and their studio album of original material is due for release this summer. The first official 12" from this LP 'Valley Of Paradise/Star Lazer' will be released on limited edition, hand numbered, coloured vinyl in June 2011.  We'll have a preview  - with commentary from Psychemagik - on AOR Disco later this week.
Firstly though we spoke to Psychemagik about their latest edit which has had an extraordinary response since it was first posted two weeks ago.  Paula Cole is best known for her 1996 single I Don't Want To Wait which became the theme tune to Dawson's Creek.  A follow-up single Feelin' Love was a change of direction and it faded into obscurity. Until now.

How did you come across the Cole original and what elements have you added to the remix?

I remember it from its first release in '96 and I think it was also in some cheesy movie with Nicolas Cage. But I was reminded of it whilst messing around with some tunes with the TV on in the background and a small clip of it came on and I just thought how good a new remix of it would be. It's such a sexy track and we just knew it could work on the dancefloor. "Lets get pregnant!" as someone commented on the Soundcloud link.

The original is around 80bpm, so we sped it up to 108bpm to make it a lot more accessible for the dancefloor. Then programmed that nice warm, 80's retro sound drum beat and also the smooth bassline. After some oscillator tweaks we came up with that evil reverse synth swoosh…and to top it off, you can't go wrong with a simple old skool balearic piano riff. There were a few arrangement changes and some final synth splashes. It was a nice track to work with!"