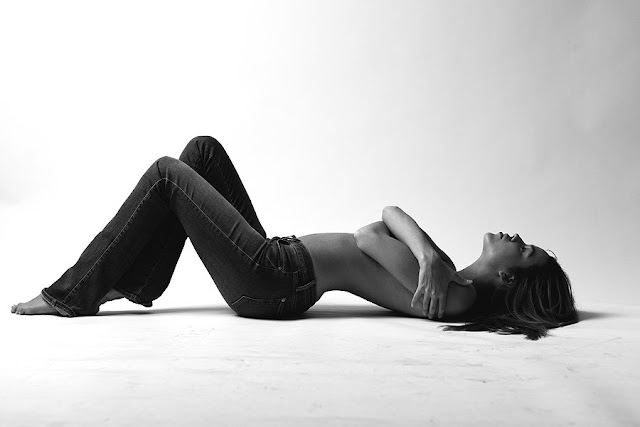 Many thanks to Steve Lee of The Project Club and Above Machine for this exclusive mix.  It's great to hear such a pure AOR Disco mix and Steve has perfectly captured best aspects of the genre, from beardy introspection and acoustic guitars at the start to upbeat soft rock, disco and funk in the middle and then moving on to epic guitar solos at the finale, with various interesting rarities on the way. And all with a smooth, 1970s yacht-rock feel.

The next 12" vinyl record on Above Machine is Another Day by Seconds which will be released in May at all good independent stores. Remixes provided by seamates Lexx and Seahawks.

Steve Lee also runs the new monthly AOR Disco night at London Fields.  The next party will be on the Saturday 26th May hosted by The Electric Disco and Balearic Social.