Almost a year on from the release of AOR Disco's first compilation CD - Mojo Filter Vintage Edits Volume One - we're pleased to present Volume Two of Ben Zaven-Crane's twisted takes on the old classics. While the reworkings of the 60s blues of Peter Green era Fleetwood Mac,  the MOR cover version of Tears For Fears' Mad World and the smooth grooves of Dionne Warwick are very much on our home turf, there are a few surprises this time around; not least the Goth stylings of Nick Cave and Souixsie Sioux. But Mojo Filter has such a distinctive sound of its own that it hardly matters where the source material comes from: the CD has such a strong, consistent identity throughout. The tracks here are all WAV quality and have been played and praised by the likes of Radio One, BBC6 Music, Bestival's Rob Da Bank, Pilooski, Psychemagik and many others. 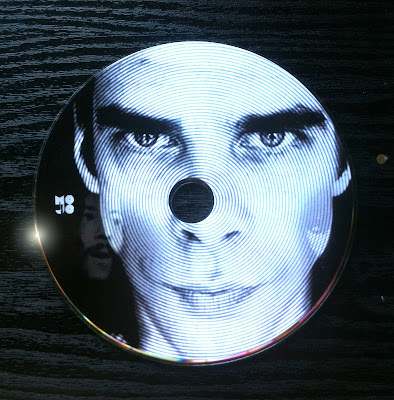 The first 50 copies will have Nick Cave's mugshot on the CD and the rest will have the colour AOR Disco logo. The compilation also has a hidden extra track. 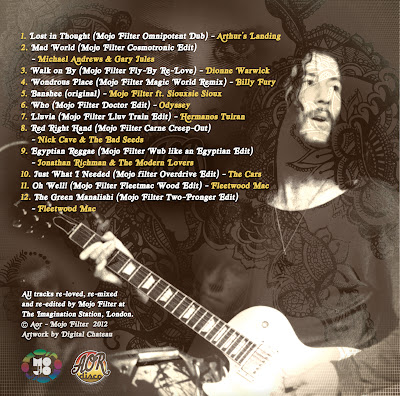