How Do You Sleep? (The Reflex Stems Re-Vision) - John Lennon 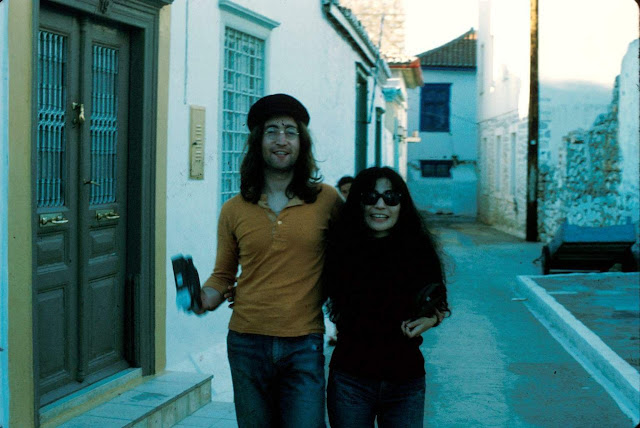 When the original version of How Do You Sleep? was released on Imagine in 1971, Rolling Stone magazine described it as "horrifying and indefensible". Yet this "character assassination of Paul McCartney" did, they felt,  have "an immediacy which makes it more compelling than most of the rest of the album."

It was written as a bitter riposte to the song  Too Many People, from Ram, McCartney's second solo record which was released earlier in the year, and in particular to the lines: "Too many preaching practices" and "You took your lucky break and broke it in two". McCartney later admitted that this was "a little dig at John and Yoko (who) had been doing a lot of preaching. It got up my nose a little bit."

Produced by Phil Spector and featuring George Harrison on slide guitar, the recording of How Do You Sleep? is captured on the Imagine film and at one point we even see Lennon singing "How do you sleep you cunt?" This take didn't make the final cut but these are the lyrics (co-written by Yoko Ono and Allen Klein, Lennon's manager) which did:

Ringo Starr visited the studio during the recording of this song and said: "That's enough, John." But Lennon wasn't done yet. He arranged a photo shoot with him and a pig in a field so he could mock the cover of McCartney's Ram album. He made the photo into a postcard and gave it away free in the sleeve of Imagine. 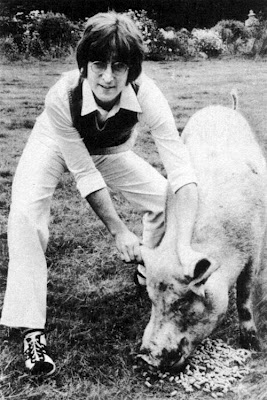 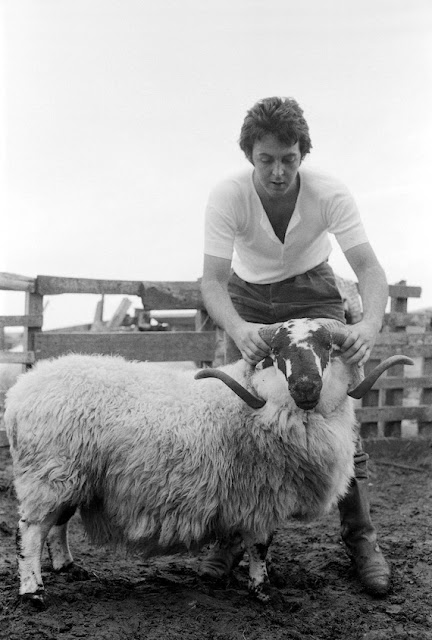 Thanks to The Reflex for this excellent nine minute remix, which as with all their productions, uses the original parts with no additional sounds.