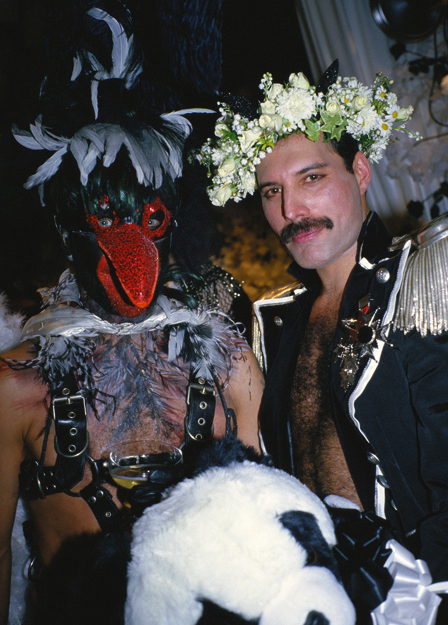 Many thanks to Luis M and Sergio Layunta of 2 Many Cousins for this exclusive mix. Based in Madrid, Luis and Sergio are "music junkies, amateur selectors and a pair of charming cousins" who got together to explore their eclectic range of influences, from soft rock to Brazilian funk to "most underground sounds from New York."
This mix, the follow-up to Keep On Rolling,  has a strong early-to-mid 1980s feel with its big synthetic snares and camp vibe as typified by Queen's 1981 track "Body Language" which was influenced by Freddie Mercury's time in the clubs of Munich (and which went on to be much unloved by Queen's mainstream audience).


The Follow up - Special Mix for AOR Disco by 2ManyCousins