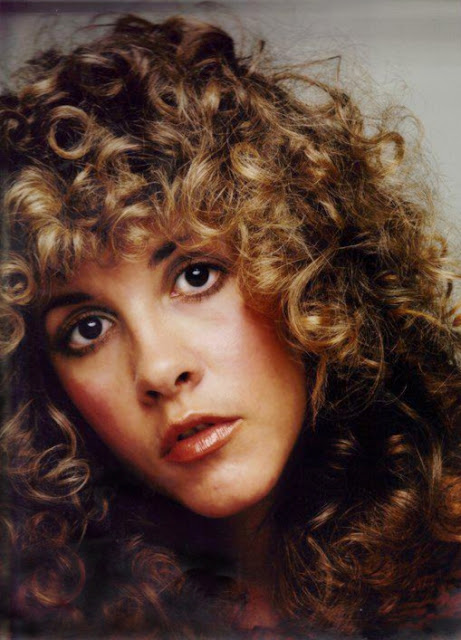 Many thanks to Lisa Jelliffe aka Roxanne Roll for this second exclusive mix of Fleetwood Mac reworks. It's the much-anticipated follow up to Fleetmac Wood Volume One , the most popular mix we featured in 2012.
"Fleetmac Wood is a remix project and a party dedicated to Fleetwood Mac. All of these edits were played at the last Fleetmac Wood event in October and most of them were created especially for the project," says Roxanne. "Big love to all the producers involved and everyone who came down and made it so special. The next party will be at The New Empowering Church on the 23rd of March. If you've got an edit of Fleetwood Mac (or a solo project), then get in touch: www.facebook.com/fleetmacwood. "