What Can There Be - Chris Christian 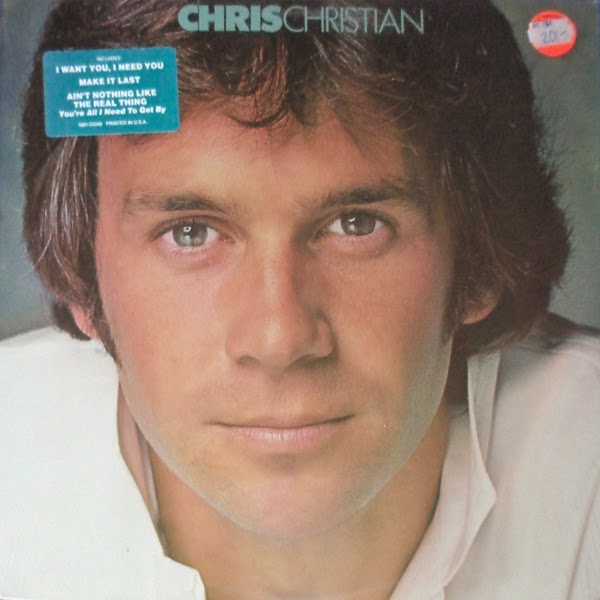 "From 1974 to 1980, the landscape of American culture was a banquet of hedonism and self-indulgence, and no person or company in that era of narcissism and druggy gluttony was more emblematic of the times than Casablanca Records and its magnetic founder, Neil Bogart."  So says the blurb of one of our favourite books about the 1970s music business And Party Every Day: The Inside Story of Casablanca Records by Larry Harris, the co-founder of the label. Casablanca and Neil Bogart were also responsible for launching some of the biggest names in rock, funk and disco in the US - such as KISS, Parliament, Donna Summer, Giorgio Moroder and The Village People.

When Bogart was ousted from Casablanca in 1980 after wild over-spending and financial irregularities he formed Boardwalk Records. His first signing? A Christian rock singer called…Chris Christian. Introduced to Bogart by Robert Kardashian (father of top reality tv vulgarian Kim Kardashian), Christian was the author of such songs as Living Sacrifice, Praise The Lord and Lift Up His Name. It's possible that Bogart, suffering from disco burn-out, was attracted to the purity of the Chris Christian message but it's more likely that - once again - he saw a trend to exploit.  With Christopher Cross and Michael McDonald cleaning up with multi-platinum sales and Grammy Awards maybe Boardwalk Records could have their own smooth rock superstar? 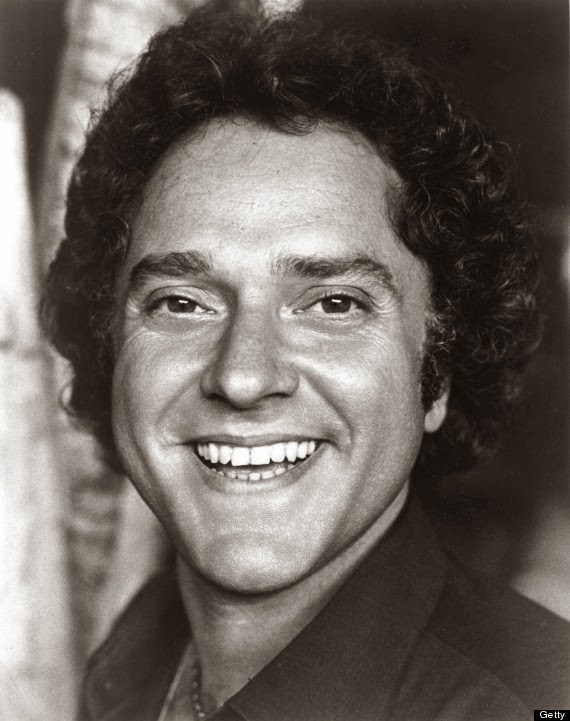 So the Bible was put to one side and in came Christopher Cross himself to help out on the album, alongside other prominent members of the smooth community such as Dann Huff, Tommy Funderburk, Bill Champlin, Amy Holland and Frankie Valli. Even yacht rock poster girl Cheryl Ladd did backing vocals on the first single off the album I Want You, I Need You. But the single peaked at Number 37 on the Billboard chart (although it did go top ten on the Adult Contemporary chart) and the album failed to elevate Christian into the big leagues. Perhaps part of the problem was that I Want You, I Need You and other tracks like Don't Give Up On Us actually seemed to belong to an earlier time, the era of David Soul-style MOR in 1977 which was 'soft' but never 'yacht'.

As with so many lukewarm AOR albums, there is always at least one killer track which stands out though. And on Chris Christian's debut LP for Boardwalk it was surely What Can There Be. With the percussive piano reminiscent of Minute by Minute era Doobie Brothers, the laid back groove of the bass with the occasional cheeky slap, the multi-layered harmonies and the lovelorn lyrics, it had all the classic yacht rock attributes which were commercial gold in 1980/81. Yet inexicplably it was never released as a dsingle and Boardwalk denied themselves a hit. Or maybe not. To Jesse Houk of Less Obvious Yacht Rock Songs it "sounds like the theme song from a 70s TV show that never got picked up, about a cop and his pet falcon."

Chris Christian would go on to be a successful producer (Pointer Sisters, Al Jarreau, Amy Grant) and entrepreneur. Sadly Neil Bogart died of cancer in 1982 at the age of 39. Last year it was announced that Justin Timberlake has signed up to play Bogart in the new biopic Spinning Gold.