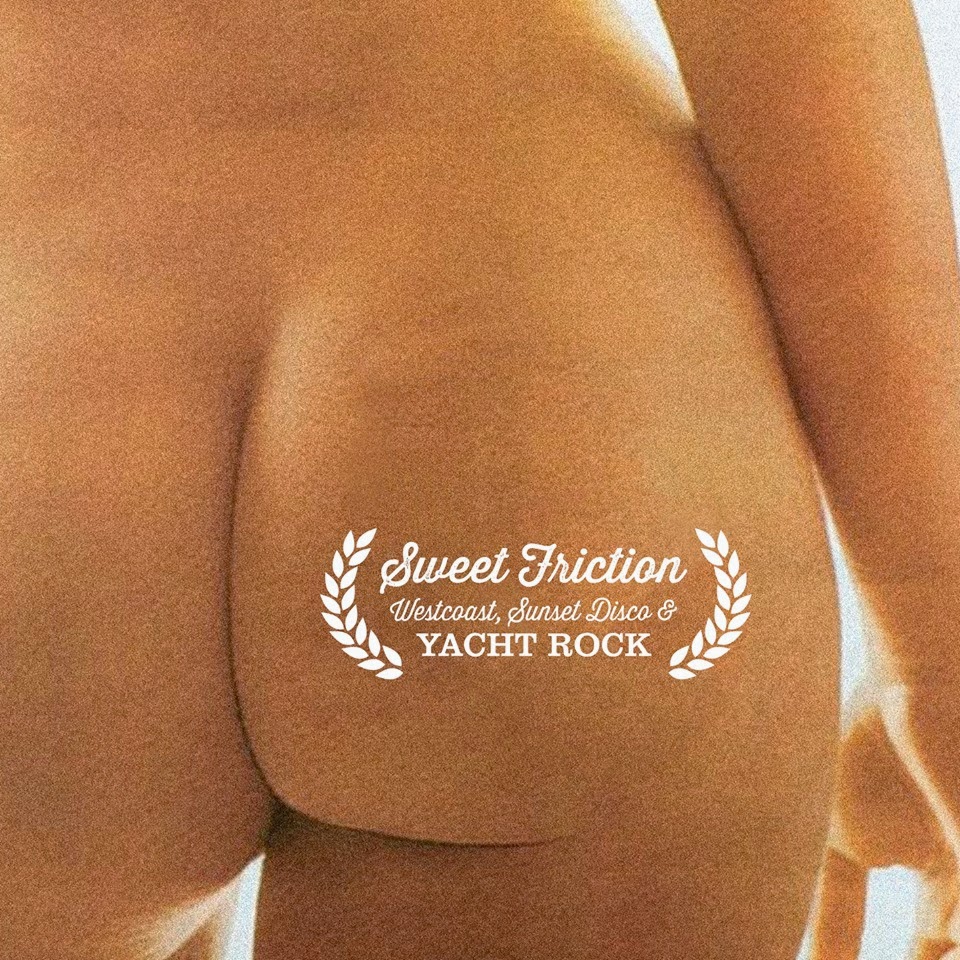 Following recent guest mixes for Balearic Social and Seekmagic (which you can hear at his blog Turn On, Tune In, Drift Off…) Paul Hillery aka pH sets his sights on the west coast of America for this exclusive mix of yacht rock and sunset disco. Featuring much cherished classics such as Ned Doheny's Sweet Friction sand David Batteau's Spaceship Earth, the mix also includes a host of rarities. For example we thought we'd covered  all the 1970s soft rock double acts out there (such as Neilsen / Pearson, Seals and Croft, Larsen / Feiten Band, and numerous  others) but no - here we have Druick and Lorange, who make their debut on the site with their 1974 track Joshua. And the final third of the mix evokes the afterglow of the Laurel Canyon scene in the early to mid 1970s and is similar in feel to pH's excellent Folk Funk and Trippy Troubadours series.

kingmob said…
This is really great. Especially Cajun Moon. So happy there's more and more finds out there.
7 March 2014 at 13:05

jazzobsessive said…
Thanks for the selection Paul.My favs are Fable & Rob Mehl & of course the opener which I am confused about as I have this on a comp but it is down as "Lighthouse" by Limosine?
9 March 2014 at 13:09