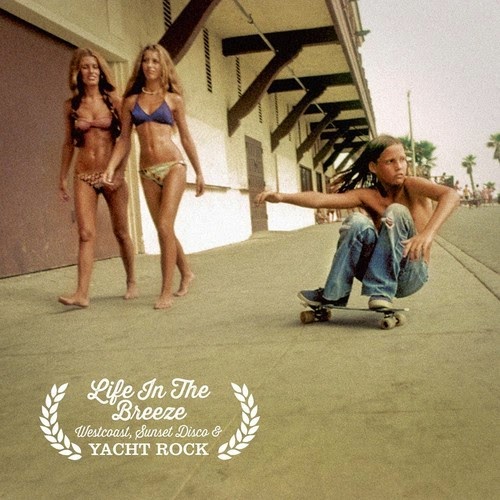 With nearly 70,000 plays of Volume 2 and now pushing 30,000 plays of Volume 3 on the AOR Disco Soundcloud page, Paul Hillery's Westcoast, Sunset Disco and Yacht Rock series has been carrying the AOR message in a big way this year. And on we go with this fourth mix in the series and again Paul takes us as deep as it's possible to go with these lost tracks from the dollar bins and private presses of the 1970s.