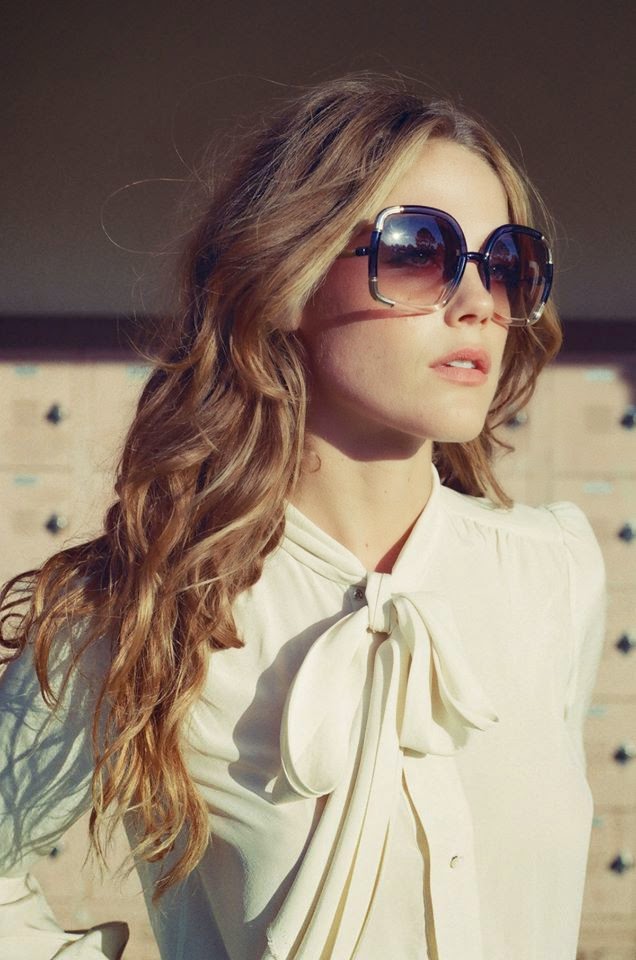 In this fourth volume in the series,  Les Fisher takes a break from his collection of ultra-rare vinyl from the 1970s and features instead an entire set of tracks recorded after the year 2000. From late works of veteran LA masters such as Bill LaBounty and Ned Doheny to new acts who are steeped in the smooth traditions of old, such as Sun Rai and State Cows, this mix shows that AOR/Westcoast music is still going strong in the 21st Century.

professor Eddy said…
Great mix! And it's nice to hear relatively new songs, like the ones from The Stepkids, Norwegian Fords and State Cows.
28 March 2015 at 03:26

AOR DISCO said…
I'm not sure if you've noticed Painter Donald but this blog has been hosting Westcoast influenced mixes and individual tracks - both old originals and modern remixes - for over six years now. Here are some of the highlights:

But not even we can make a claim for originality. The DJs Steve Lee and Graeme Fisher were doing these kind of mixes before this site was even launched. And then there's our friend DJ Supermarkt's How Do You Are? site of course, which I notice your mix borrows heavily from.

So the idea that your mix from a month ago was doing anything innovative is absurd.

Anyway we're always up for hearing new Westcoast themed mixes (although maybe not light Euro techno remixes of the Kings of Leon) so hope you'll let us know when your next one is posted up.

Jimbo said…
As the argument goes on I reserve the right to reply.

I'm not suggesting that my mix was in anyway original. I state quite clearly that I was inspired by DJ Supermarkt's comments. My point was that I emailed my mix to you a month ago and posted it onto Soundcloud shortly after that. It just seemed odd to me that this mix would appear shortly after with two tracks and four artists the same. My Mixcrate page lays testament to the fact that I have always given credit where it is due, including your site and the DJs remixes.

Your site has always pushed the boundaries and all credit to you. Dionne Warwick, U2 and Lou Reed seem good examples, as does Pencilface's first mix which included Scritti Politti, I think.

I'm an amateur DJ who does it for fun and for the love of the music, but i have a wide musical taste and if my inclusion of the Kings of Leon track makes it a bad mix or the other tracks inappropriate for you then so be it. I'm happy to takes suggestions and constructive criticism.

I have always had the utmost respect for your blog and the DJs that you've posted on here and will continue to do so.
30 March 2015 at 07:31

AOR DISCO said…
Thanks Donald. I didn't realise you'd sent me the mix last month. Sorry for not getting back to you. Your link in the comments section was the first I knew of the mix.

And you're right - there's nothing wrong with being eclectic and we've featured many artists over the years who were outside the AOR/Westcoast genre. I do happen to have a bias against indie-rock - hence my cheap shot about Kings of Leon - but that's too boring to go into.

But I mentioned that band because it demonstrated one of the many differences between Les Fisher's mix and yours. Les' mix is devoted entirely to AOR acts and their original recordings. It was made to show what the Westcoast genre sounds like today. It's a very specialist mix.

Your mix is entirely different. It's an eclectic list of acts, most outside the Westcoast genre (as with Kings of Leon) and the mix is heavy with electronica/house/techno remixes. We've posted many mixes with a similar approach - it's a major strand of this blog - but Les Fisher's simply isn't one of them.

Yes one or two tracks are the same but track-lists in the mixes we feature often over-lap slightly.

So this is why your accusation of plagiarism is as puzzling as it is unsavoury. I hope though I've been able to reassure you and I'll pay closer attention to my e-mails in future!

Unknown said…
Nope, not similar in anyway apart from the tracks that are the same. And apart from Lewis Taylor, not a remix or edit in sight! Listen to it, hear it, and you'll agree I'm sure! Keep sailin' brother!
31 March 2015 at 08:49