Smoothday Volume One by Jeff Boozer 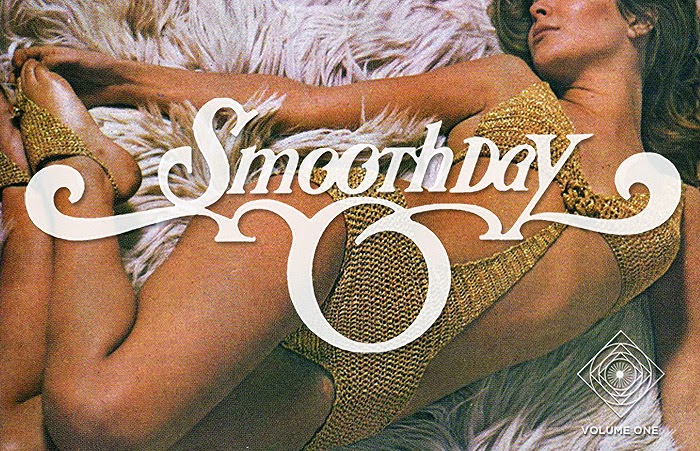 Thanks to Jeff Boozer for this mix of "solid gold sounds of the 1970s and 80s from the soft frequency and beyond."

Jeff has been hosting an AOR night called Smoothday in Oakland, California for over four years. "It's at a small but very classy bar owned by a few friends," he says. "I started doing the event with another DJ who used a laptop, but since his departure I've been able to make it an all vinyl evening, cultivating a pretty faithful bunch of followers here in Oakland where we are lucky enough to have several bars and clubs that feature vinyl DJs as well as many independent record stores where I have been able to amass my collection of 1970s and 80s records.

AOR is an addictive genre of music and it had its heyday in an era of pretty balloon-like excess. But it also rewarding one to collect. I find just as many seminal AOR records for a dollar (or less) as I do paying high prices for them via mail order. Its also a lot of fun and the sound could not be better.

This mix is straight up "go for the yacht" rock, but features stuff I don't think has been used by many other AOR DJs before (and that's not an easy task given the skill of the dudes on your blog thus far)."