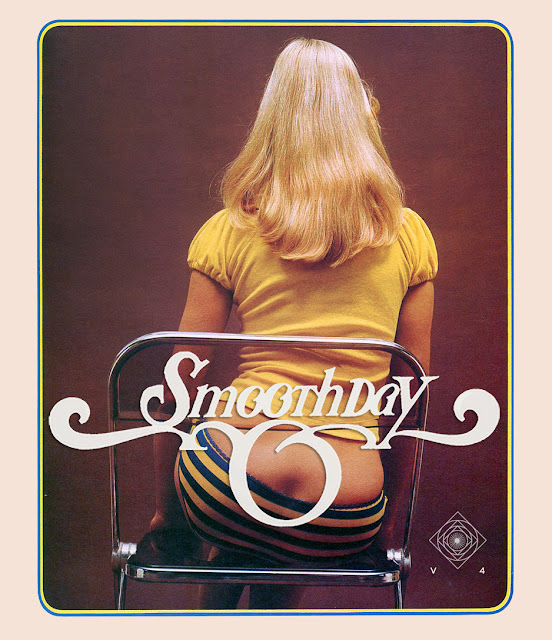 Here's the latest instalment in Jeffrey Boozer's Smoothday series which captures the sound of Oakland's longest running and most comprehensive AOR DJ night. Boozer plays "all vinyl 1970s and 80s AOR, Disco, Dollar Bin Scores, Left of the Dial classics and Solid Gold hits (almost) every 4th Tuesday of the month: 10pm until 2am at 355 19th St Oakland."

In Volume 4 he delivers the requisite amount of smoothness once again but compared to his previous Smoothday mixes there is an edge to this mix. It veers into psychedelic funk at times and even Thin Lizzy, wildly underrated now but one of the greatest hard rock bands of their day, make an appearance. But Westcoast fans needn't worry - the selection here never feels too harsh for the sun deck.