CITY-POP: An Exclusive Mix for AOR Disco by Diego at zZounds 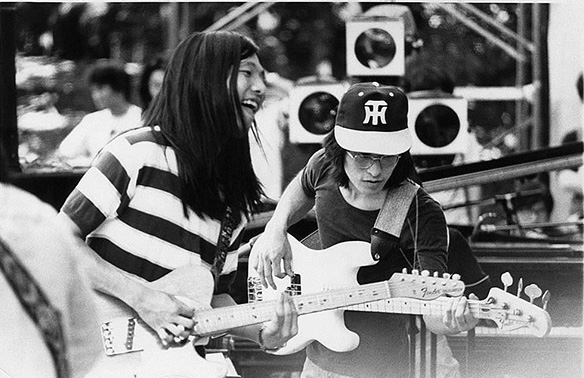 "What I had in mind when creating this whole mix is to highlight the vast territory Japan was staking out during their Golden Age of City-Pop music," says Jesus Diego Olivas. "From 1977-1989, true trailblazers like Tatsuro Yamashita, Haruomi Hosono, and Momoko Mikuchi (to name a few!) were making cosmopolitan Japanese pop music. Its this style we now call City-Pop that mixed all sorts of genres like Funk, Soft-Rock, Sunshine Pop, West Coast AOR, and Exotica in ways that promoted a growing, changing Japanese generation. In essence, one more in tune with celebrating leisure and whatever new kind of freedom this idea/music provided. How else can you explain the glorious free-form soul music of Tatsuro's or Hiroshi Sato's? 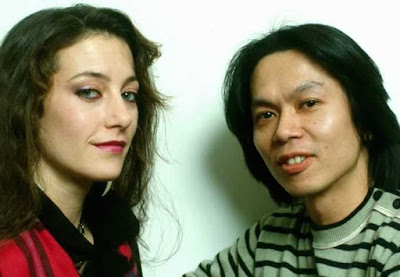 Travel to Japan and you'd be surprised how many of these artists are monumental figures there, but sadly unheard of in our own United States. Unfortunately, for us it seems that time and licensing deals, have made it hard to discover the scope of this style (let alone hear this music). However, this is my attempt to do so, and that's something I'd recommend others to read more about on zZounds.com. At the end of the day, this isn't a TED Talk, but a celebration of some truly great music that is ripe for rediscovery. 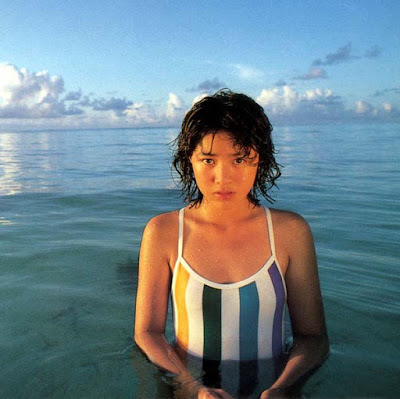 Also, for all of you AOR Disco fans: an exclusive nugget I uncovered while digging for this info. How about Tatsuro Yamashita's brilliant commercial music work? It features specks of live performance, a true first! When we're talking about snapshots in time, this is one, for City-Pop."


CITY-POP: An Exclusive Mix for AOR Disco by Diego at zZounds by AOR DISCO on hearthis.at

DrakeSinister said…
Fantastic. I'd add Yutaka and Makoto Matsushita to that playlist and you'd be all set. B)
4 February 2016 at 18:52

Riley said…
such great tracks, amazing mix. thank you! anybody else having trouble downloading?
9 February 2016 at 11:56