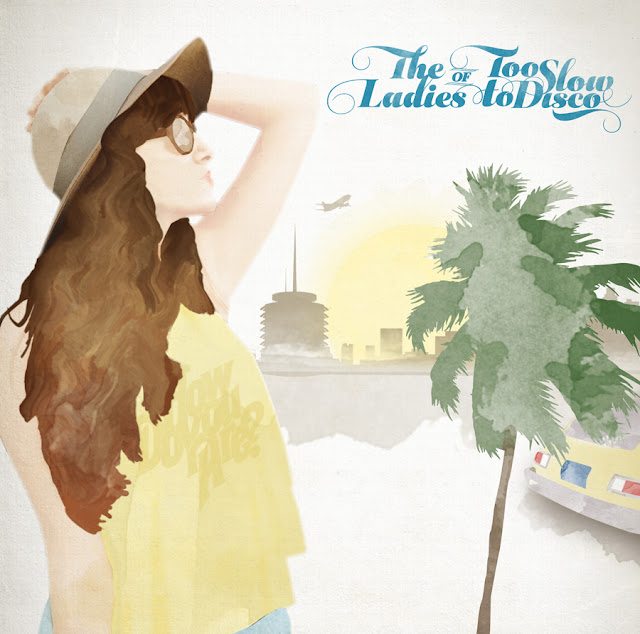 "We are finally back with another chapter of our trip to the west coast of the late '70s/early '80s," says Marcus Liesenfeld of Too Slow To Disco. "This time we take a look at the ladies of that era, who kick-started the female pop revolution. But we are not only presenting the big names like Carole King, Carly Simon or Rickie Lee Jones, Too Slow To Disco is once again unearthing lots of overlooked and lost gems of the '70s LA music scene.
These pioneering songwriters were determined to navigate their career on their own terms, while fighting an industry that was only marginally less machismo-driven than the mafia (and in some cases involved characters from both worlds). Chauvinism was the mood music de rigueur in the record biz of the 60s and 70s, and the dawning of sexual liberation as often as not left women holding the baby. But battling through, these women writers and performers redefined what pop music could do, and in doing so, charted the path for the women that followed. 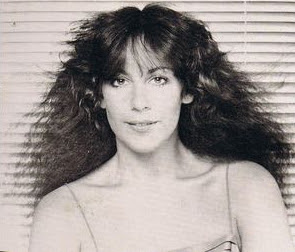 Franne Golde’s musical journey started with her working at the famous Chess Studios, learning from mainly black R&B/Blues musicians. After writing with Carole Bayer Sager (also on this compilation) for a while, she was discovered by legendary record producer Richard Perry. The first track she ever wrote for his company, was 'Gettin’ Ready for Love', which immediately became a hit for Diana Ross. Not bad for a start...! Her timeless place in music lovers’ affections has to be her co-write (with Dennis Lambert and Duane Hitchings) on 'Don’t Look Any Further', recorded by Dennis Edwards. This track has since become one of the most frequently sampled tracks by rappers and dance acts worldwide, including Snoop Dogg, TLC, Tupac Shakur, Junior M.A.F.I.A. with Notorious B.I.G, Lauryn Hill and M People. When we chatted to her by phone, she mentioned that even now, when she tells people that she wrote that song, they are so surprised because that tracks sounds so black, it is hard to believe a white woman of that infamous Laurel Canyon hippy community wrote it.

The 80s were kind to Franne too. Smash hit 'Nightshift' by the Commodores was written by her, and tracks appear on the multi-million selling soundtracks of The Bodyguard, Top Gun, Beverly Hills Cop 2 etc... And check the sleeve notes of big contemporary artists like Christina Aguilera, the Pussycat Dolls and you’ll find Franne... But, as so often with TSTD acts, bizarrely her three solo albums never took off! The fine sound of 'Frannie' was produced by legend Karl Richardson, also responsible fort he smooth sound of the disco-era Bee Gees. For the pop quizzers: Yes, he also produced Teri De Sario’s album."


About Too Slow To Disco 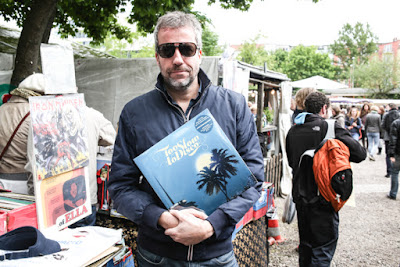 These much-loved compilations are the brainchild of Berlin crate-digger DJ Supermarkt, the musical luminary who brought J-POP to discerning Western ears back in the late 1990s with his Bungalow Records label and who has been a champion for the re-appraisal of smooth music for decades. Too Slow to Disco Volumes 1 and 2 were both awarded Best Compilation of the Year by Rough Trade records. You can listen to DJ Supermarkt's mini-mixes of both volumes here.