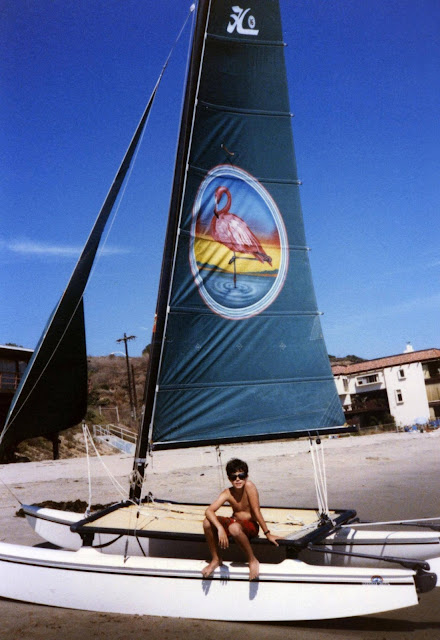 "Just a taster of the 8 min remix," says Joey Negro, the man who has probably done more to revitalise disco since the early 1990s than anyone else. "This all time classic finally gets the 12" remix it never had, straight from the 48 track multi." It's featured on his recent Remixed With Love Volume 2 compilation album and we think it's the best interpretation of 'Ride Like The Wind' we've come across so far. Yes, even better than Saxon's 1985 heavy metal cover version.

It's hard to imagine now just how much of a commercial colossus Christopher Cross was at the dawn of the 1980s. Famously, his debut album beat Pink Floyd's The Wall at the 1981 Grammys (and - just as impressive perhaps  - Guilty by Barbra Streisand and Barry Gibb as well) and Cross scored big again when Hollywood called and he did the theme of Arthur. MTV would quickly go on to kill his career as an A-lister but where can you go from 'Ride Like The Wind' except downwards? And contrary to the common perception of Cross as a white bread, corporate rock square he was actually an acid head in the late 1970s and when he wrote the the lyrics of 'Ride Like The Wind' he was under the influence of hallucinogens. As Cross himself explained to Songfacts:

"Well, the interesting thing about that tune is that we had a band and we’d play every night. We were doing this Paul McCartney tune called 'Nineteen Hundred And Eighty Five' and we’d get into this big jam in the middle of it. It’s funny, I just saw McCartney and I didn’t tell him this, but in this big jam on 'Nineteen Hundred And Eighty Five',  in the middle of it I did that “ba da da da, da da, da da.” I did that part.
So I thought that felt really cool. I thought it felt like it had something, some magic, so I built the song around that. That was the first part of the song, and then I built the rest around it.
It didn’t have any words. We were living in Houston at the time, and on the way down to Austin to record the songs, it was just a beautiful Texas day. I took acid. So I wrote the words on the way down from Houston to Austin on acid. 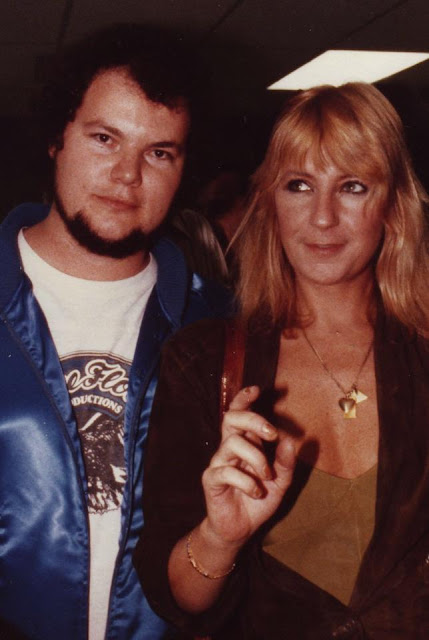 And I grew up with a lot of cowboy movies. Serials and stuff, like The Lone Ranger and these cowboy serials where they were always chasing the bad guy. And I lived in San Antonio near Mexico, so there was always this anarchistic allure about if you could get to Mexico, you could escape the authority. Also, Mexico was a place where you could go down there and drink and do all this debauchery that as a kid, you think sounds really cool. So getting to the border in Mexico was a fascinating thing to me."