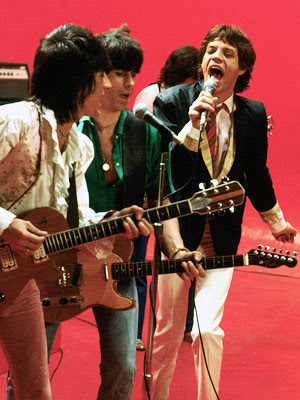 Andrew Clarke has been a serious music collector since he was about thirteen years old. Initially influenced by Factory Records bands like New Order and ACR, he discovered the early Weatherall/Boy's Own productions in the late 1980s and started DJing shortly afterwards. After taking a break from the music scene Clarke has been inspired by the recent balearica and disco revival to start playing gigs again. He is also producing numerous re-edits of artists ranging from Joe Cocker to Chic, Michael Jackson and Devo. Music Is Music, his new monthly club night, opened in Burnley in September 2009.

Another Old Rock Mix  by  Clarky201