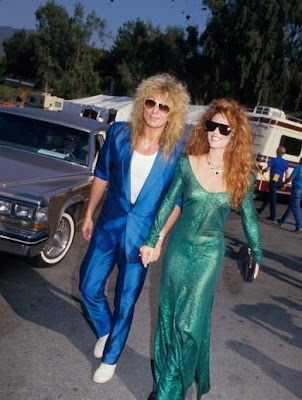 Many thanks to Steve Lee of Balearica and The Project Club for this exclusive mix. Steve will be representing AOR Disco at That Mixmag Thing at The Queen of Hoxton in East London on Friday September 2nd  and this mix offers a preview of some of the records he'll be playing on the night.