Groove Is In The Art by Haydn Jay 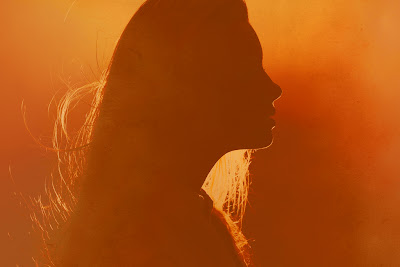 Many thanks to Haydn Jay for this exclusive mix. Based in Ibiza, Haydn plays regularly at Pacha and Space, and earlier this year he went on his first Australian tour and scored a hit on Beatport with his remix of "Wax On" by Jonny Scratch. "I have tried to include as much of a variety of styles as possible to try to represent that eclectic 'AOR Groove', from funk through to soft rock with a constant groove throughout," says Haydn. "It has been an absolute joy to be invited to do this guest mix for AOR Disco and hope that I have done the site proud. Hope you enjoy!"