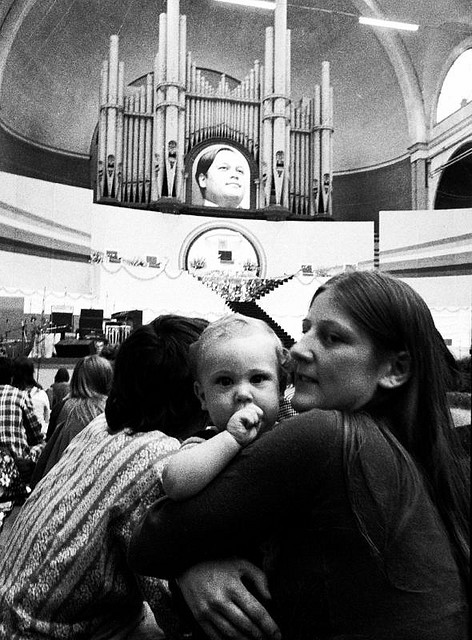 Many thanks to Chris Tarantino of the Village Voice in New York and Jonny Coleman in Los Angeles. Here they set the scene for this exclusive mix for AOR Disco:

"1973 - Vietnam. Roe v. Wade. Elvis in Hawaii. Watergate. Foreman beats Frazier. Soft rock rules the airwaves and a 15-year old spiritualist called Guru Maharaj Ji (Earth name Prem Rawat) descends upon The Houston Astrodome with his wildly popular cult/church The Divine Light Mission for "Millennium '73" - a three day religious/music festival - a mystic Coachella for the spiritually needy. Never ones to be hyperbolic, the zealots who organized the event billed it as "the most significant event in human history" and claimed it would "usher in a thousand years of peace" but instead watched their empire crumble until their Emperor literally had no clothes.

Like the DLM, soft rock would be attacked for its 'lack of intellectual content' and also be essentially extinct by the early 80s (a decade curiously not known for it either). While both have witnessed occasional resurgences since, it appears that these Premies were just born too soon. PersonPeople were not born yet either but we understand false profits and what it means to go soft. Consider this our statement on both." 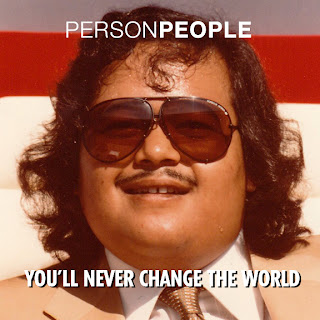