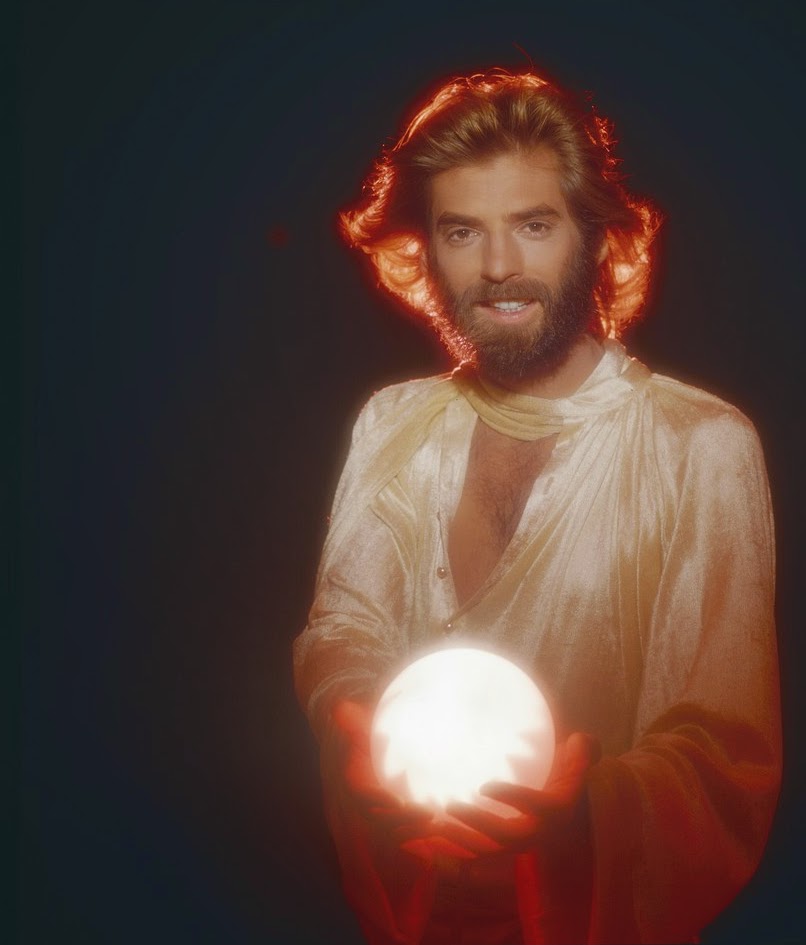 Detroit's J Feathers, the man behind our superb Light Departures mixes of 'soft-prog', returns with a new series. "It’s been about a year since I made a mix for AOR Disco," he says. "I’ve been enjoying all the new ones that have come up in the past months and I was getting really nervous about what do do next. But then it hit me…ALL LOGGINS! I know that I’m probably preachin’ to the choir here but having an hour (plus) of Kenny is great for a fan already or someone who just doesn’t even know yet. I’m going to start doing these “Do You Like…” mixes as a regular thing now. Next on deck is Michael Franks. I can’t wait - so many gems to chose from."