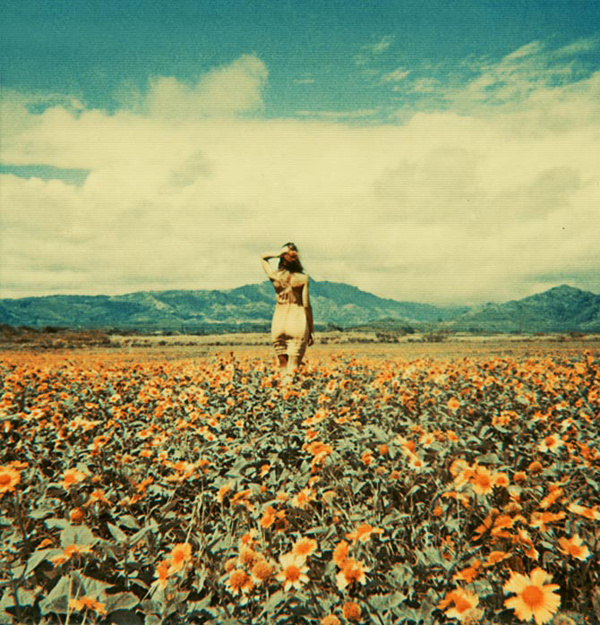 Over the last few months we've become more and more preoccupied with finding rare AOR original recordings from the 1970s and 80s - and we're about to post a dozen of the latest discoveries courtesy of Barney Hurley of Samuel Purdey who has just curated his fourth rarities playlist for us. But in the early days of this site the tracks we featured were almost entirely modern-day edits and remixes, and our spiritual home was Ibiza rather than Los Angeles.

The edits scene on Soundcloud has become a bit tired in the last couple of years though, and it actually became dispiriting to see cut-and-paste merchants getting wildly praised in the comments sections as if they themselves had written and performed the original rather than simply splicing out the chorus. But the talented producers still stand out a mile and continue to do inspiring, imaginative reworks  -  and we've been fortunate to be given the exclusive by a number of them.

So we thought it might be an idea to take a look back and put together a compilation of all these exclusives which we've featured on our Soundcloud account. There are over 40 tracks here and the first one we featured was Bonar Bradberry's take on "Get Back" by The Beatles in 2009 and the most recent was Red Ken's rework of "Labour of Love" by Ned Doheny. And in between we've hosted remixes by Mojo Filter, Psychemagik, Luxxury, La Homage, T2MM, Virgin Magnetic Material, DJ Supermarkt,  Kompleks, and many others. All giving the likes of Steve Perry, Leo Sayer, Foreigner, Queen, Chicago and lots of other AOR and classic rock acts a brand new sound.

Many thanks to everyone who has contributed to this playlist.