Hall & Oates In The '70s by Martijn Soetens 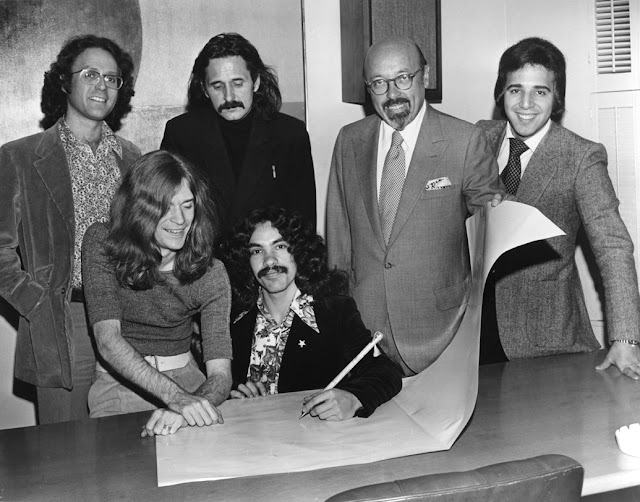 "Blending genres of soul, rock and pop to create a uniquely catchy brand of sound, Daryl Hall & John Oates became lauded as pop music's most successful duo," says Martijn Soetens, music director of NPO Radio 6 Soul and Jazz in the Netherlands and the man behind the Jeff Porcaro Collection. "They met when separately performing at a band competition in Philadelphia, Hall with his band The Temptones, and Oates with his band The Masters. At Temple University, Oates earned a degree in journalism and Hall studied music. One of the apartments they shared had "Hall & Oates" on the mailbox, which became the duo's name. This compilation features tracks from their early years, the '70s. Catchy songs, infectious lyrics and voices that blend in spectacular harmony by the pioneers of Rock & Soul: Hall & Oates."

Anonymous said…
would replace kerry by grounds for separation. thx.
4 October 2015 at 12:09