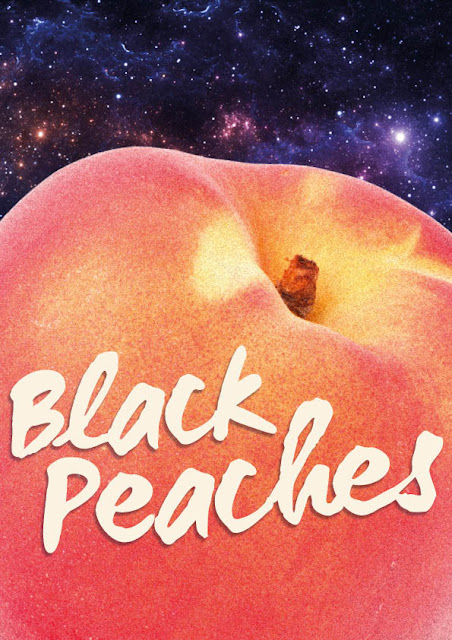 "We took a trip to the mojave, refrying Black Peaches' debut single 'A Fire & Water Sign' in the desert sun," say The Flying Mojito Bros. "A midway point between the swamp and the tropics, Black Peaches’ music is gloriously loose-limbed and strung-out: a psychotropic stew of country boogie, spiritual jazz and funk."

Black Peaches were put together by Rob Smoughton, who is a member of Hot Chip's live band and who has recorded a great soft rock album as Grovesnor. He says the inspirations for Black Peaches include Barefoot Jerry and their guitarist Mac Gaden, Stephen Stills’ band Manassas, as well as 5Style and Krautrock legends Can. And we think 'A Fire and Water Sign' has the decadent feel of disco-era Rolling Stones too. 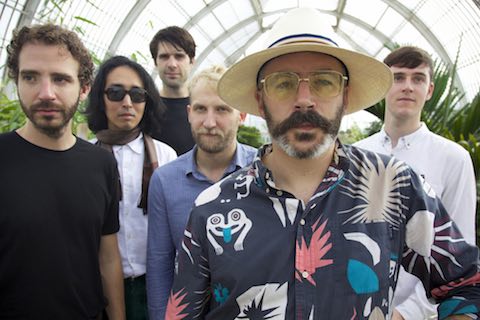 The Black Peaches remix of the Seahawks I Didn't Know I Was Lost was featured on AOR Disco back in October and we'll be re-uploading that very soon, and the latest mixtape by The Flying Mojito Brothers is well worth a listen too.

This track is now getting an official release so the download/stream is currently unavailable. More details soon...