Bathing In The Shallows: a Mojo Filter Mixtape for AOR Disco 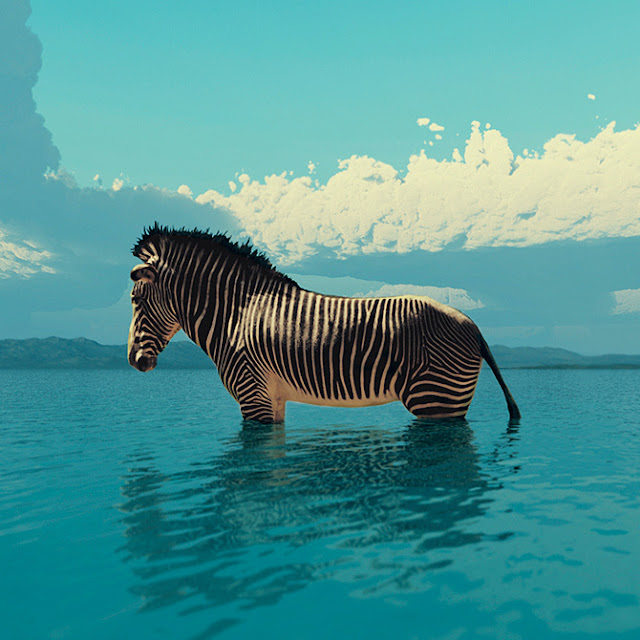 Ben Zaven-Crane of Mojo Filter is one of our most unconventional and exciting talents and Vintage Edits, his four-volume CD series of psychedelic and folk-rock remixes, is one of the projects we are most proud to have been associated with. We spoke to Ben about his exclusive mix for AOR Disco and his latest plans...

Thanks for another great mix. Love the demo version of 'Long Time Gone'. Where's it from?

I know - it's a very rich and vintage sounding version. This was a demo version recorded by David Crosby and Stephen Stills before they teamed up with Graeme Nash. Its slightly more song-centric with bold vocals and stripped-back instrumentation. This version really allows the sentiment of the song to breathe. It reminds me of 'For What it's Worth' (hence the cover it's blended from in the mix) with its revolutionary vibe.

It's been ages. What have you been up to recently?

Yeah, I've been focussing on the original works with the album Escape Aid and Owlspeak, the new label I'm running to release it on. The album has been received very well and I'm just about to release the 'L.O.V.E' remix package with interpretations from Tythe, Olaf Stuut, Richard Norris and Leroy Schlimm. It really is sounding otherworldly with their respective heady treatments bringing new E.T life to some of the album's highlights. Proper little release this one with some hand-drawn psychedelic artwork by James Holland and Luke Insect.


How has your remix work changed and developed since Volume 1 in the Vintage Edits series?

It's hard to say if it has. It's always been a natural process whereby I just enjoy working with the stems with a very clear idea in mind as I re-craft them. It's a magical process that taps into a visionary state of where and when they might be played in the future. Some backroom bar, a bonding house party with mates, mixing some leaves and getting cozy in your own mindtank. You know. They are a way to play on expectation and familiarity whilst veering the listener into aurally hallucinating the new course the track takes in their own mind! A kind of dark magic.


Can we expect a new volume?

Ha, well I've actually added six new tracks to the final release of the four volumes rather than release number five. Four feels like a nice round number to finish on while I pursue new avenues. In fact I have a new series of compilation called 'Modern Re-Loves' (Bowie inspired title) of modern tracks that are either official (Foals, The Bees, Time & Space Machine, Crystal Fighters etc) or bootlegs (Caribou, Radiohead, Lana Del Rey, Jose Gonzales, Florence & The Machine) made of love. I already have four volumes ready to go once the AOR compilations have been buried forever. This is literally their last breath before they disappear. 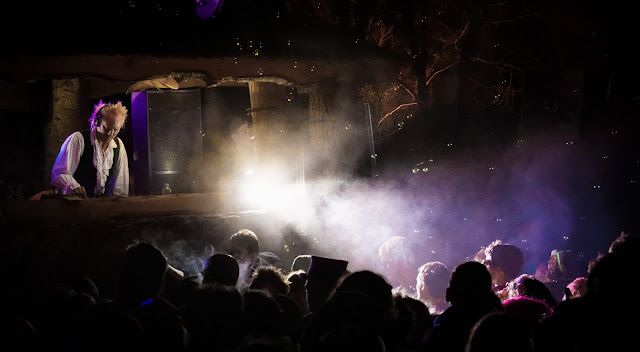 What's your view of the edit/remix scene in general now? From our point of view it seems like there's less invention and excitement compared to say three years ago. Not true of you or Virgin Magnetic Material and others. But maybe too many Garage Band practioners out there clogging things up? Possibly also down to the new restrictions at Soundcloud? Or maybe people are just turning toward original compositions more now?

I think a particular breed of DJ/producer found this a very creative and practical way to add life to old tracks specifically for their sets. I think said breed is innately driven by the wonder of dancefloor magic. Without this insight into dancefloor wizadry edits will seem lifeless and flat and really only done as a hobby for a little bit of private fun. I also believe that this hybrid DJ/producer was able to hone their production skills using samples as a guide and have now grown into their sound and are consequently more confident at producing their own original material. I'm also speaking for myself here I think.

You went back to the roots of the music and toured California a couple of years ago. Any plans to return?


We just had another beautiful baby boy so we are feathering the nest these days and mostly concentrating on building a heady community here in Norfolk. Aside from curating festival stages I'm producing a parent and kiddie rave called Cheeky Halves and it's hilariously cute. Aimed squarely at the old raver parents. Our first boy is starting Montessori school with Prince George next month so I'm looking forward to finally penetrate their stale royal doctrine, syphon their ancient knowledge and exchange some E.T insights to round their understanding of imminent futures.