A Mix From The Cosmic Forest by Psychemagik 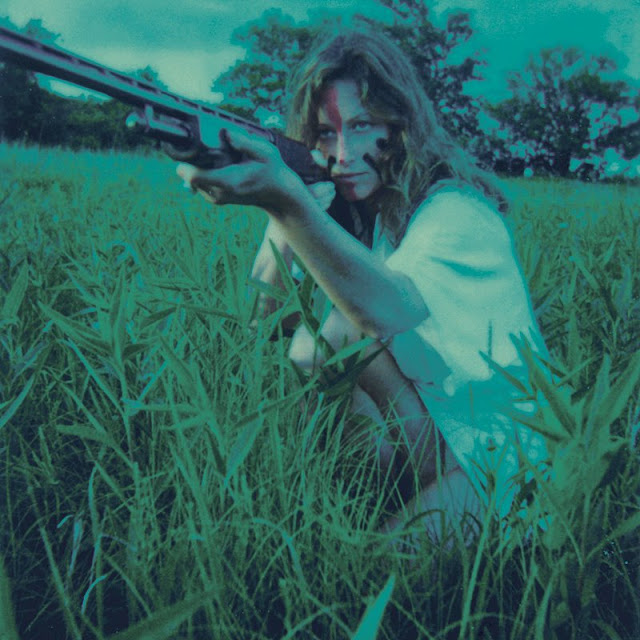 Originally commissioned by Mixmag, this set by Tom Coveney and Danny McLewin of Psychemagik consists entirely of their own remixes and edits. Widely talked about as the rising stars of 2012, Psychemagik draw on an eclectic range of sources, such as psychedelia, disco, soul, country-rock, electro-funk and exotica. However, the releases which have arguably had the biggest impact so far are the superb reworkings of AOR classics - in particular I Believe In Love by Kenny Loggins, Orleans by David Crosby (both featured on this mix), Feelin' Love  by Paula Cole, Everywhere by Fleetwood Mac and Dance Hall Days by Wang Chung (which was sanctioned by the band for an official release). As Jack Hues from Wang Chung says: "Psychemagik stand out from the crowd with high production values and innate musicality. I usually find remixes tedious, but this takes you on some off-world journey - very cool."