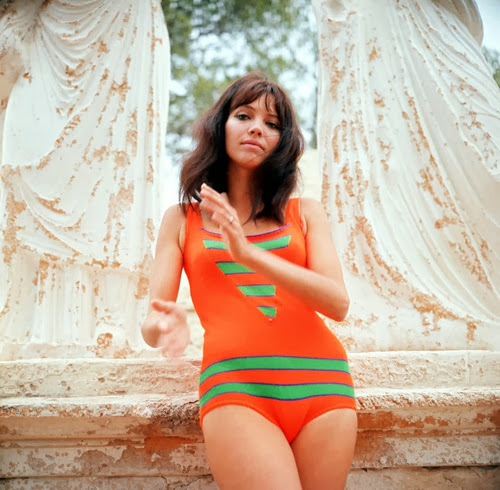 Bil Todd works under the moniker AnA and is also a member of Luther, a homosexual underground band and DJ collective which makes appearances around the USA, including MAL, IML and Folsom Street Fair.

"I wanted to share a recent track that has been getting some good support from Honey Soundsystem, Jason Kendig, Beats In Space, as well as parties such as WreckedNYC, Men's Room, and others," says Bill. "It's more of an interpretation than an edit of the seminal Zombies cut 'Time Of The Season'". 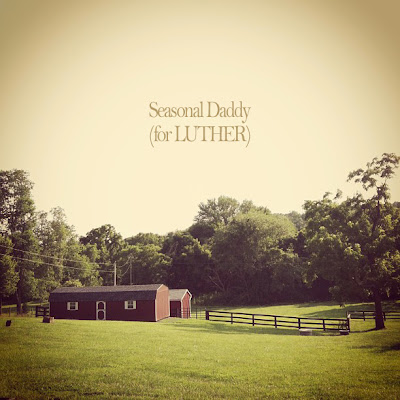