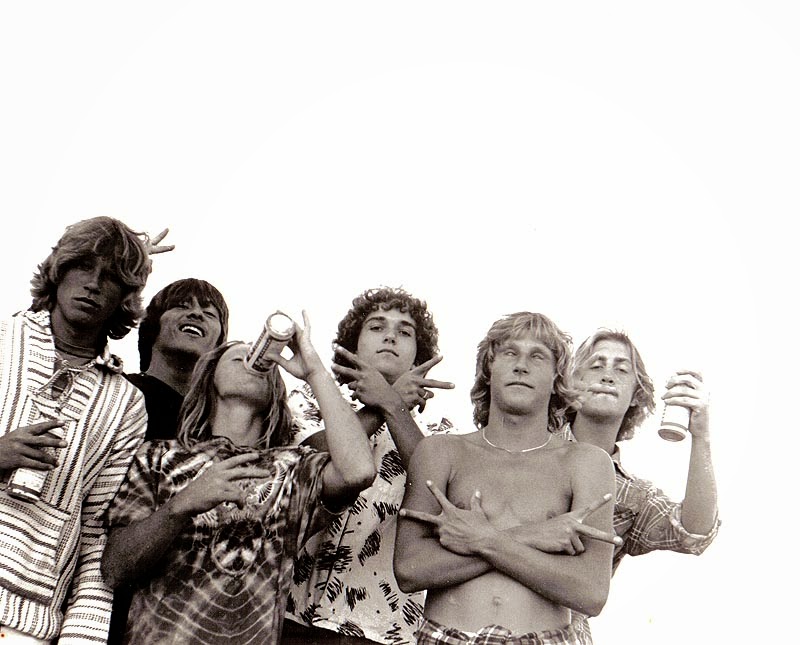 On the 1st of June AOR Disco celebrates its 5th birthday and to mark the occasion Sam Edlin aka DJ Same has put together a 2 hour set of some of the best-loved remixes we've featured since 2009. It opens with the very first track we posted and ends with the biggest remix of this year so far.

"It was an absolute pleasure to go back over the archives and discover all these gems," says Sam. "I thought I'd dug up a few myself for this mix but it turned out they'd been featured during the first year anyway."

Sam's been responsible for some of our most popular mixes over the years. Few DJs have been able to strike such perfect balance between two seemingly opposing genres - classic rock and house music.

"I grew up listening to rock and pop of the 1980s until the summer of 1989 happened," he says. "Over those six weeks of school holidays everything changed. At the start I was buying Now That's What I Call Music. By the end of the holidays Deep Heat comps along with suede kickers, mustard tracksuit bottoms and hooded tops were de rigueur. A love affair with house and disco had started and this was probably the last great youth culture which took a hold of the whole nation. Amazing times.

Skip to 2010. On my way home after a night shift working for the ambulance service listening to Rob Da Bank's excellent eclectic show I heard Psychemagik's edit of Fleetwood Mac's Everywhere and it blew my exhausted mind. Combining classic rock and pop with a dance floor sensibility it was just what I was looking for. I discovered the AOR Disco blog via a Google search and have never looked back."


Thanks to Sam and to everyone else who has contributed to the site over the last five years.

I was fortunate enough to be introduced to this mix on Soundcloud a while back and grooved to it almost daily with my 6 month old son at home while imagining the day I could finally listen to it while sitting on the beach in the sun....but just like that, it was gone!

Is there another link available to download? I would greatly appreciate it. With thanks, Cindy
12 February 2016 at 08:33