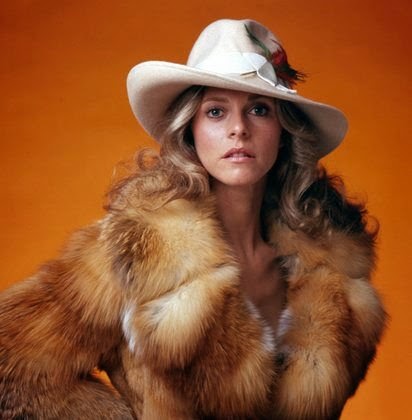 Anyone who uploads five - yes five - Toto edits on to his Soundcloud in the space of a week is a friend of this site. That's what Northern Rascal is in the middle of doing right now and one of these edits kicks off this new exclusive series for us.  Northern Rascal is one of the most prolific and dedicated AOR champions around. He tends to keep his edits simple - mainly to tweaks and extensions, and with the occasional dodgy moment cut out entirely - and this mix features the best of his edits since his first mixtape for us in 2011, alongside a couple of early works such as his 1996 Balearic edit of Robert Plant's Big Log.

I received an email few moments ago with link :)

Emmpaurer Nowbodhi said…
sweet funky Australian Jesus, the Bee Gees one is.... delectable. Really the best remix of that song I've ever heard... people on my FB feed were peeing themselves with delight when I shared the YouTube post of it. If I could somehow become availed of a lossless file of it I would be deeply grateful!!!!
20 April 2018 at 00:02