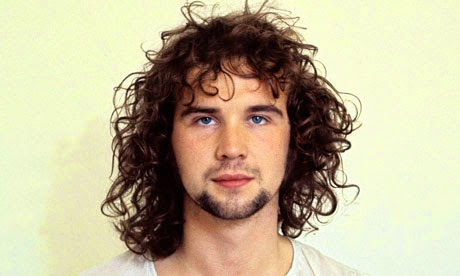 It's been a year since the release of Mojo Filter's last CD and now he's back with Volume 4 of his Vintage Edits series which features the best of Mojo Filter's very modern takes on songs from the 1960s and 1970s. Actually to call these tracks 'edits' doesn't do them justice. Mojo Filter is one of the most innovative and creative remixers around. We spoke to Ben Zaven-Crane about the new compilation and at the end of this interview you can hear the opening track from the new CD: Mojo Filter's interpretation of John Martyn's 1973 classic Solid Air.


Is it me or is there a slightly different sound or approach to your remixes since Volumes 1-3? Many of the tracks here seem deeper and spacier somehow. Less immediate perhaps but ultimately more rewarding.

Pertinent observation! I've been increasingly using the original stems of the tracks. So I've been able to work more intimately with the separate components and finding nuances that I may not have previously noticed. It's a more drawn-out process than before but it's been a joy. I have more room to negotiate the vibe. But I always try to remain true to the original whilst giving it that Mojo infiltration.

Are you using different equipment too?

I have actually since bought an Ivory valve compressor which gives the signal some tube warmth and analogue dynamic. I also have a new range of styles and beats which has made the sound more interesting.

The other change perhaps is the choice of originals. The psychedelic folk theme continues but are we seeing the influence of Californian/midwest classic rock creeping in? This volume features remixes of Buffalo Springfield, Jerry Garcia, Steve Miller Band, Blue Oyster Cult, Stevie Nicks, etc.

Funny. The image on the front cover was of an anonymous character - or so I thought - which I found when I Googled 'Woodstock stage' images. I wanted to find an image that conjured a kind of 'wish you were there' nostalgia. Turns out this guy is John Sebastian and he was a key figure on the album. I'd never heard of him. Seriously, Also I didn't know John Martyn was Scottish and only knew about Gerry Rafferty because he wrote songs with other musicians I have edited. It's fascinating to learn about all the bands and artists that I have reworked. Yes there's definitely some Cali Dreaming in the compilation though. Somewhere. 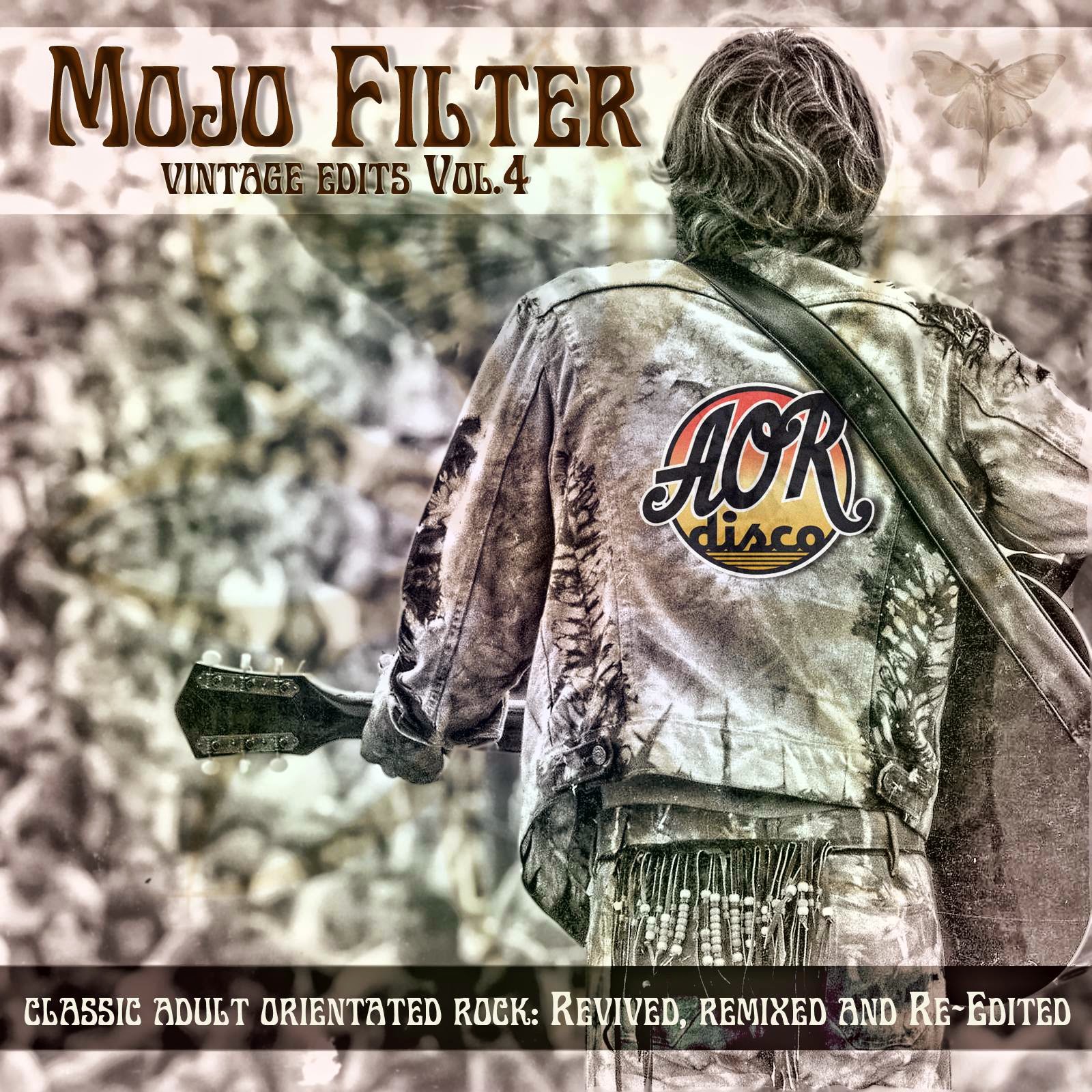 How was your recent Californian tour?

It was eye-opening! The AOR Disco blog is pretty big out there and the Slo-Mo Mojo rock 'n roll stuff seems to go down a treat! Our counterparts over the pond love their rock and it's woven deep into the fabric of their being. The promoters out there were all on a retro tip. Beards and balearic brunches with throwback beats was their vibe. It was a joy to hear that AOR sounds are very much in the clubs as well as the high-end hotel lobbies. Psyche!

I also met Blake von Luxxury who's a kindred spirit making waves at the moment. I look forward to a possible collaboration with his suede ass!

Also - the state is pretty liberal so it means kids are still getting back to the land and smoking some far-out green and generally stepping out of the matrix. This in turn leads to an enriched musical diet that stimulates those previously dumbed-down parts of the brain. I was pretty surprised. I thought Americans were a little bit behind but their drive to wake-up is overwhelming!

I also met a giant Redwood when heading-up north to Humbolt and I could feel the wisdom. I was meditating with her and sensing some dia-log when she told me to drop these shoddy donuts I was scoffing as they would take longer to decompose than she would! I felt pretty embarrassed. Thanked her and scooted-off in my bullet-proof Hummer. I read the ingredients on the donut box later and they contained titanium - WTF? 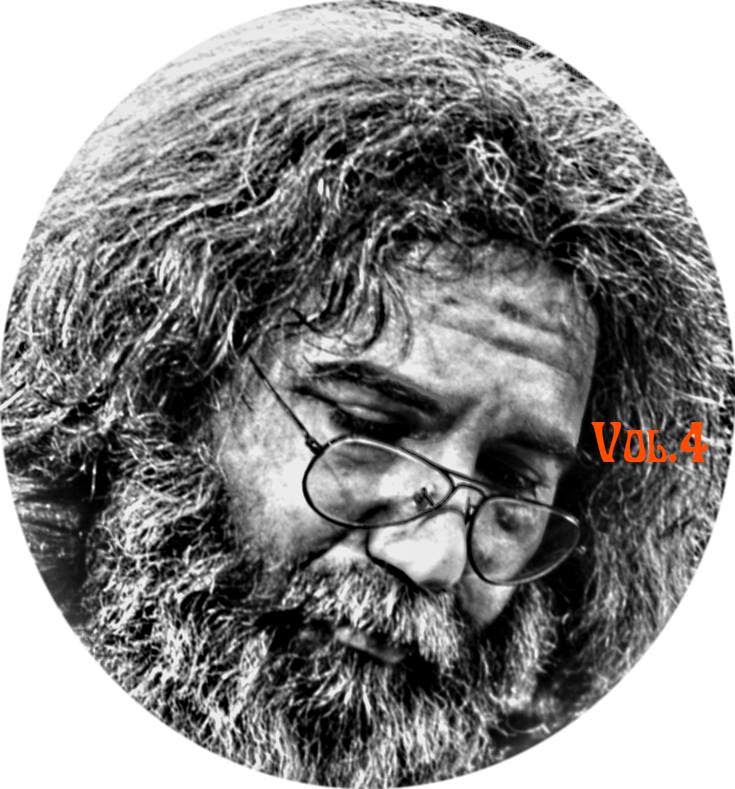 What have you got coming up this year?


I finally have an original album full of my own brand of wiley wig-outs ready for imminent release. Lots of influences in there from lackadaisical disco to full-on electro house. It's taken three years to produce but I'm thrilled it's finally about to be set loose on the world. I'm also programming some wonderful outdoor stages at festivals this year featuring some top-level artists from the dance music rainbow including Psychemagik and Max Cooper and Leo Zero and Zero 7 and Tom Middleton. I have a baby boy in tow too so he'll get to dance amid the stars!

Live gigs are a way-off yet. My buddy Tythe has adapted his productions to the live format this year but I'm not sure I'll make that leap really. I much prefer the freedom of selecting tunes than I am in jamming. My aptitude is reading the crowd and creating magik therein. I am a DJ at heart. 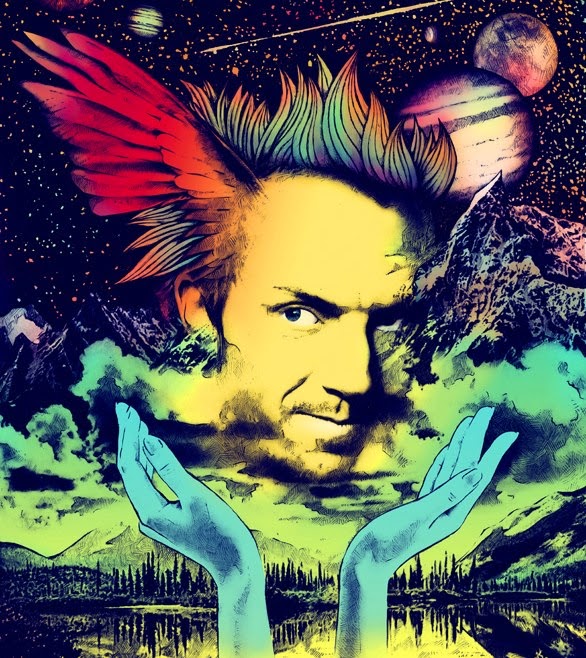 Buy remix and the original of Solid Air