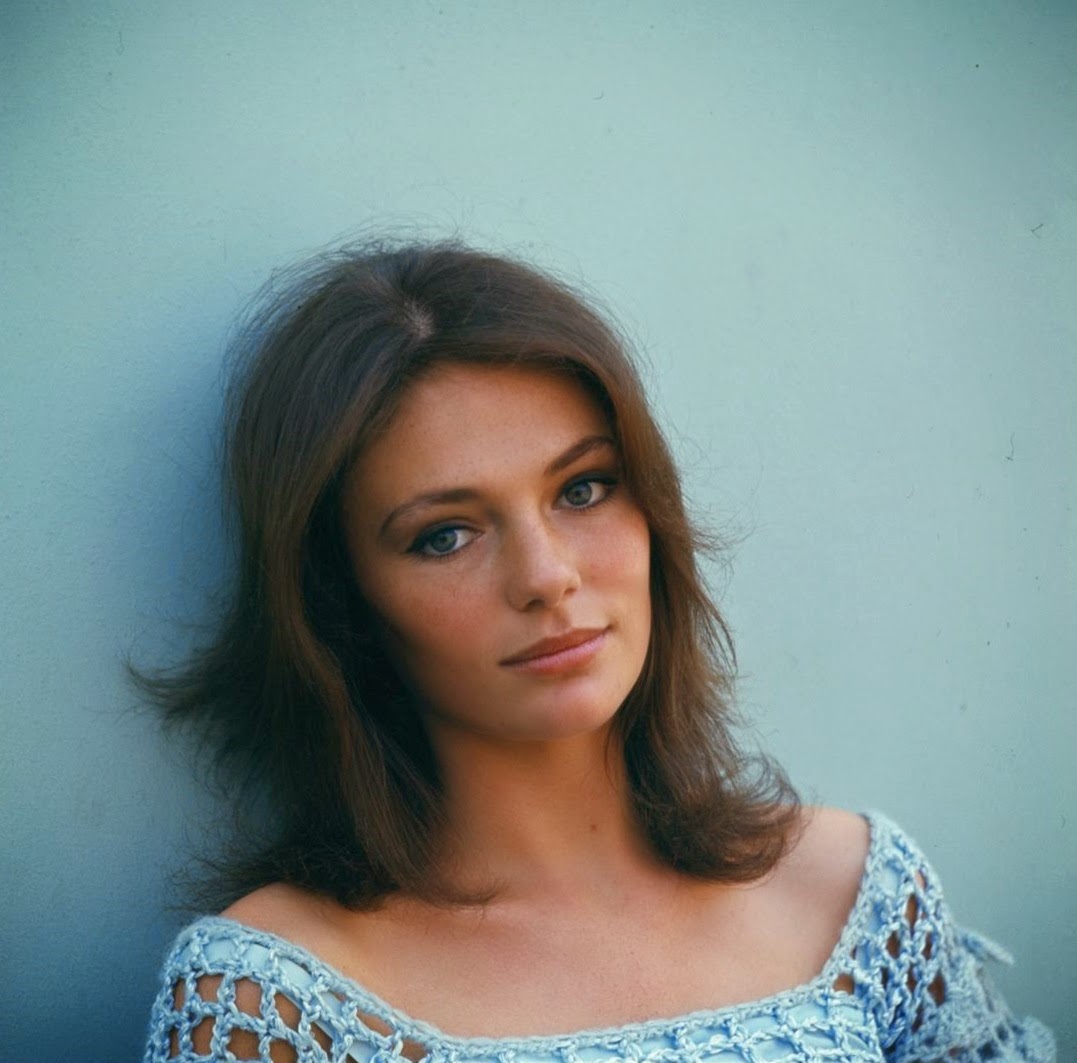 Andy Pye's Balearic Social Radio Show and monthly night at The Outlaws Yacht Club has featured a Who's Who of Balearic, disco and soft rock DJs in recent months. As if this hasn't made him busy enough, Andy's probably a more prolific DJ than any of his guests, and the sheer range and depth of his set lists suggest a ridiculously huge record collection too. Sidra's Dream is Andy's latest exclusive mix for us and follows last year's Rainbow Canyon. This time he heads into psychedelic funk and hard rock territory - with the occasional smooth interlude of course - and he becomes the first DJ on this site ever to include a track by Whitesnake. And it's about time too. 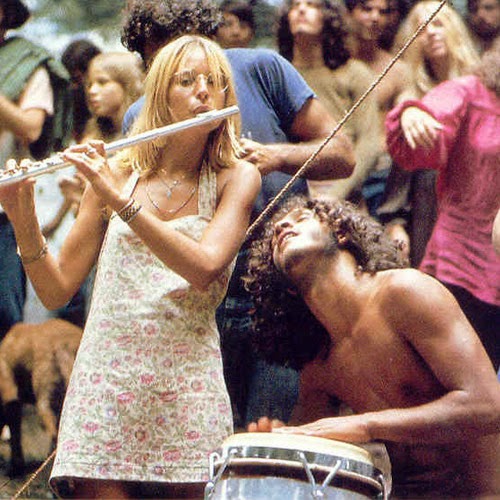