I Was Made For Lovin' You (Luxxury Edit) - KISS 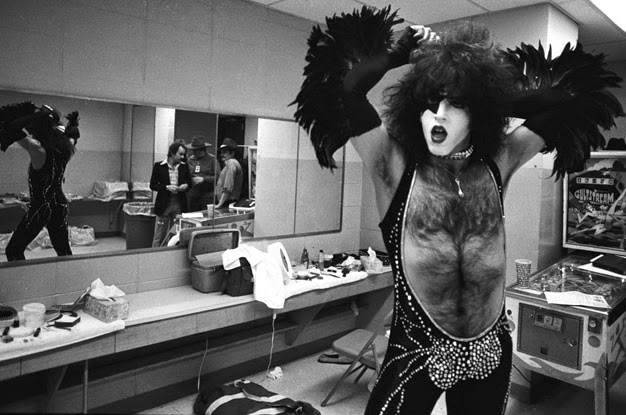 It's been a year since we premiered Luxxury's extraordinary vocoder-led remix of Hotel California by The Eagles. It quickly became the most popular remix we'd ever featured with over 180,000 plays in its first couple of weeks. And then the trouble started. The track went viral and the legendarily difficult Eagles management took issue with this version, prompting the Wall Street Journal to take up the story and Vice magazine to commission one of their usual try-hard, snidey articles. Still, controversy aside, the track was one of the best loved remixes of 2014 and Luxxury consolidated his reputation as one of the most talented producers in Los Angeles. (For more on Luxxury try our interview with him from last year.) 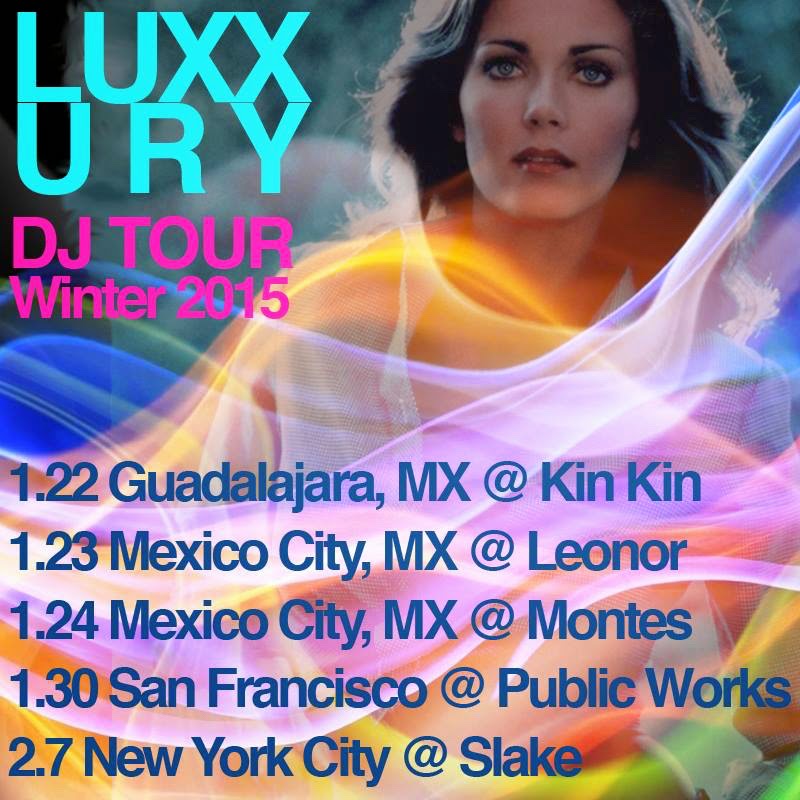 ....and a remix of KISS' I Was Made For Lovin' You, a track that's pretty RAWK but still super dancey and vintage-y disco sounding. As per usual, all original multi track stems and the lightest of modern touches to give it that retro mystique but still shiny enough for modern ears."

The original version was first released in 1979 as part of KISS' attempt to regain their commercial momentum after the disappointing sales of their four solo albums which had been unwisely released simultaneously a year earlier. Never blind to a money-making opportunity KISS took advantage of the disco boom and scored a huge worldwide hit with I Was Made For Lovin' You. They even released a 12" "Maxi version" with extra percussion for the dance floor. KISS' resurgence was brief however and they were about to enter a wilderness period before making one of rock's great comebacks in 1983 when they removed their make up and released the hair-metal classic Lick It Up. 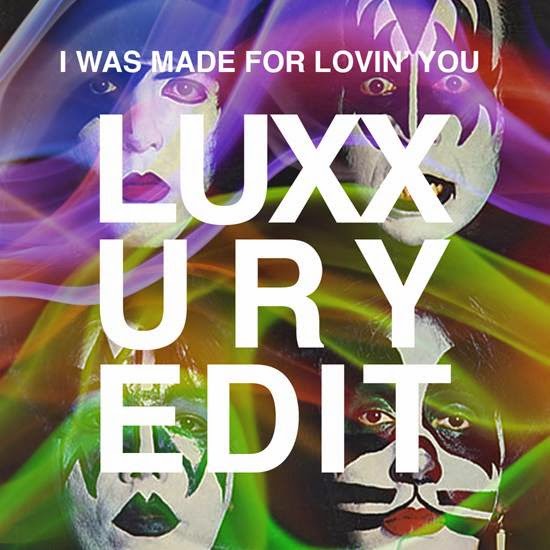