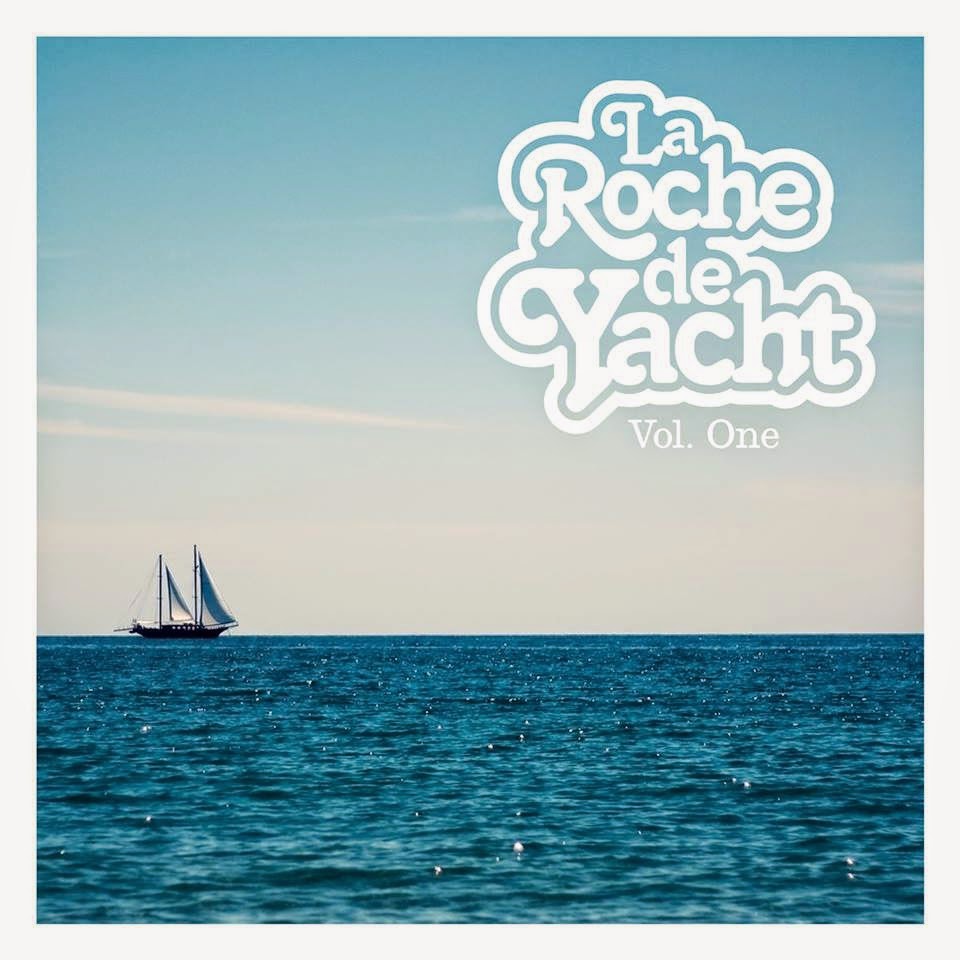 Congratulations to Paul Hillery whose Sweet Friction mix for us was picked by Gawker as one of the best things they listened to in 2014. Sweet Friction was the first in Paul's six volume West Coast, Sunset Disco and Yacht Rock series which played over 150,000 times last year on our Soundcloud page alone. So we're very pleased to start 2015 with a new series from Paul and this time we leave the shores of Los Angeles to explore the sound of European and Latin American yacht rock rarities from the 1970s.