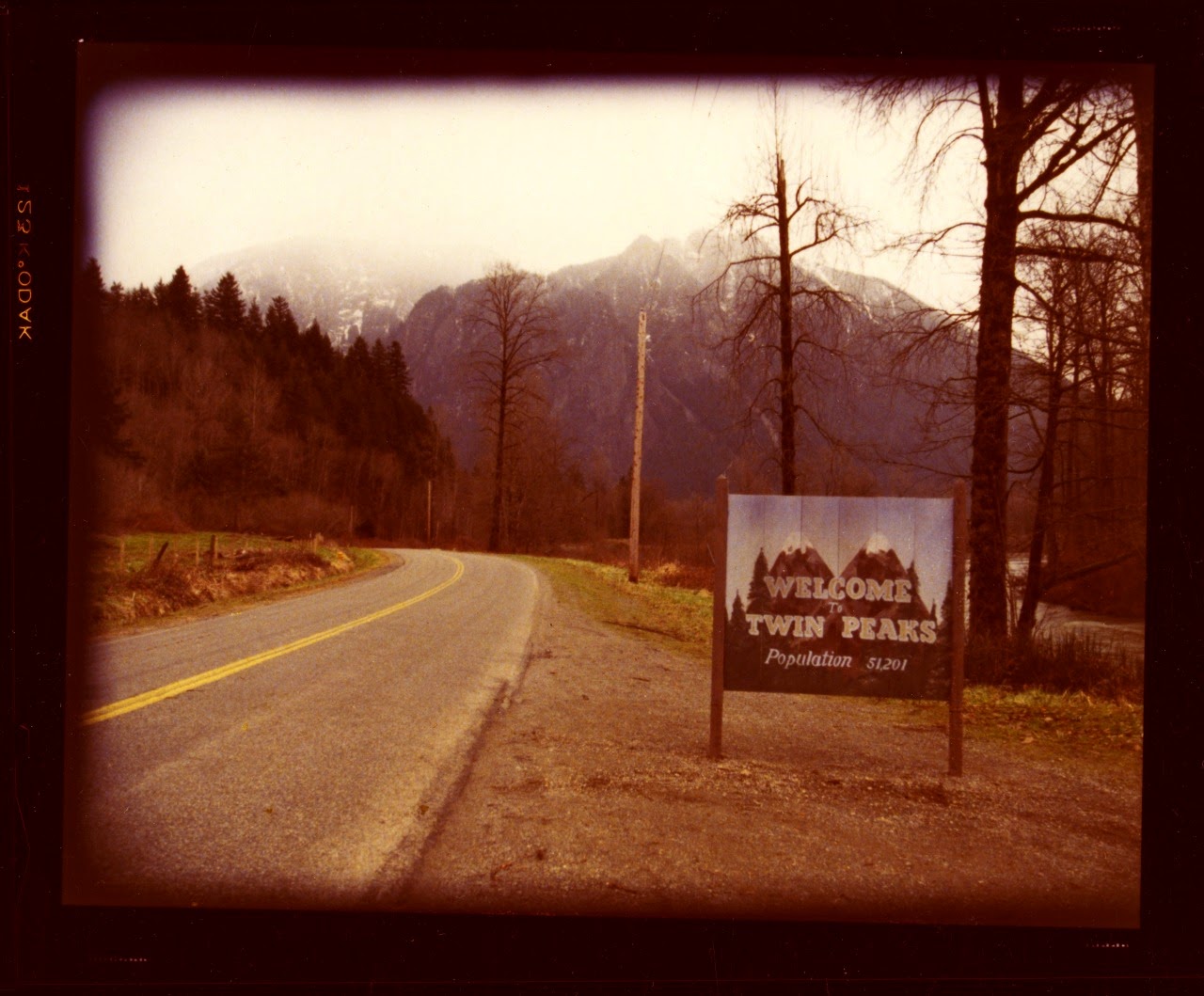 Many thanks for Paul Jenks of Cutloose for this exclusive mix for AOR Disco. Cutloose is the long-running Manchester based "celestial and clandestine" club night which has featured guests such as ESP Institute,  Idjut Boys, Mark Seven, Cos Mes and Theo Parrish.

"This mix certainly AOR focused but it has other rock and new wave elements to it," says Paul. "And running through the mix is a Twin Peaks theme, which is a bit tongue in cheek."