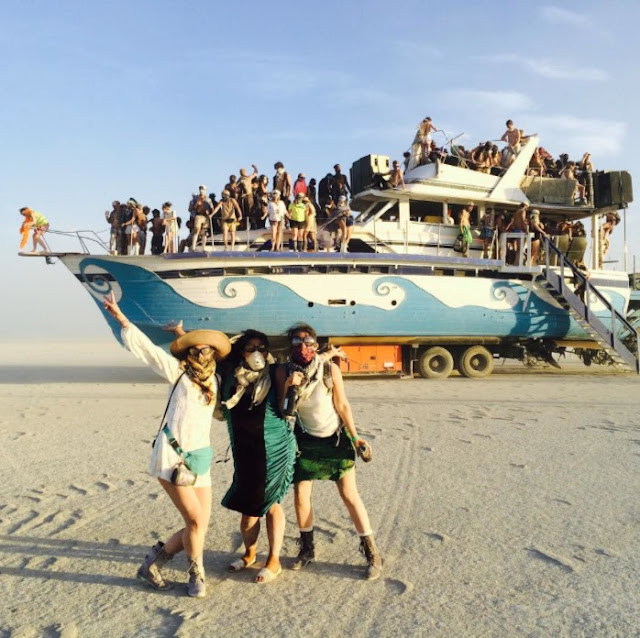 "After 26 years of DJing it is time for me to stop caring about labels and genres, and to come out of the closet; The Yacht Rock closet.

Until this summer I kept my public DJ identity as an underground House & Techno DJ religiously separated from my bedroom DJ persona as a smooth and obscure '70s music curator. Two years ago I started the Less Obvious Yacht Rock Facebook group without any ties to my online presence as The Scumfrog, and the group was only intended for a handful of my friends that share my goofy passion for virtually unknown Yacht Rock. But then the group started to gain traction, and some amazing music connoisseurs and musicians (whose joint knowledge of the genre far outshines my own) joined in with super cool finds and digs.  Within a year, the Facebook Group had taken on the virtual equivalent of a second hand record store where you would join up with your friends after school and meet new like-minded people. Needless to say I became increasingly more at ease with my unlikely fetish.

Yacht Rock fascinates me both because I grew up with it, and because it bears so many resemblances with the current Deep House trend (which is my day to day world as a DJ/Producer). 'Deep (2015)' is the new 'Smooth' (1980): Two words that mean everything and nothing. Both genres provide a platform for two very different types of participants: On one end you have the brilliant musicians who want to be taken seriously for the sophistication in their craft, and on the other end are the amateurs who are using the genre as a less production-heavy stepping stone because they lack skills and budget to produce mega songs just yet.

Two very different groups of musicians targeting the same audience with words like 'avant garde' and 'minimalist', 'deep' and 'smooth'.  One group not yet ready for corporate stadium tours, the other group bored with corporate stadium tours. With that combination of insane-talent and almost-talent, both Yacht Rock and Deep House have the very best that music have to offer, and also the very worst, and the beauty of music is that audiences (including record labels) don't always agree on who falls in which category, especially when there is no chart position to define someone's status. 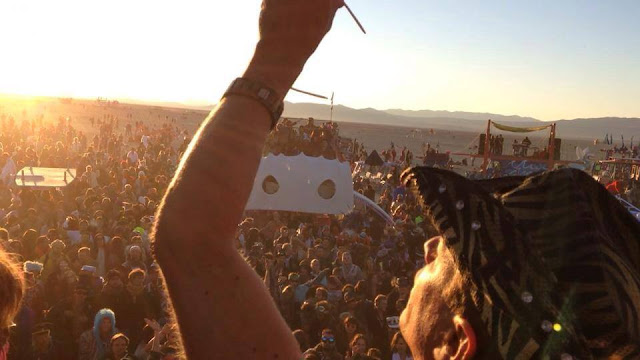 This mix features some some lesser known songs by major artists, and some cult classics by largely unknown artists, and then the occasional crowd pleasers in heavily edited/remixed/ disguised forms. Mostly recordings from the golden age of Yacht Rock (1975-1982) but some more contemporary smoothness as well. Hints of disco and R'nB allowed.

Recorded with loops and effects for the Christina; a yacht on wheels in the desert at Burning Man roaming through a heavy dust storm with zero visibility. In attendance 150 people, most of whom heard these songs for the first time in their lives, while the yacht itself is old enough to have blasted these songs over its original home of Lake Tahoe when these songs first came out.  No setting would have been more perfect to expose an unsuspecting crowd to this sound, and to expose myself publicly as a Yacht Rock geek.

Hope you enjoy the recording!"

Anonymous said…
This is an absolutely amazing arrangement! Please give us more of this!
24 September 2015 at 02:10