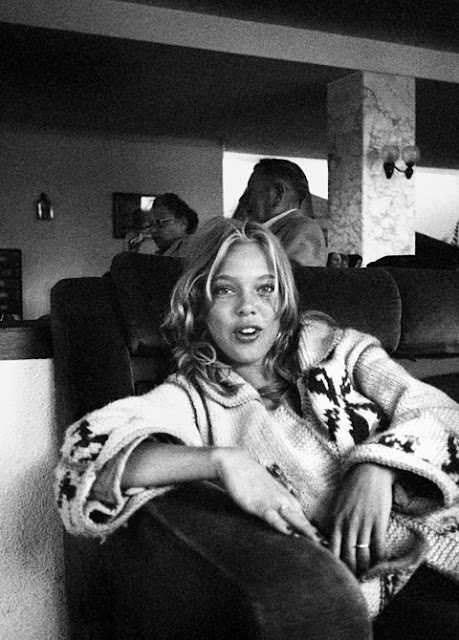 Graeme Fisher's Ibiza '76ish Mix Part Two has had a great response this week. For anyone who missed Part One, which we originally posted in 2009 and which was an inspiration for  starting AOR Disco in the first place, the download is available below.

After our conversation with Graeme about these two mixes, we asked how he would compare his DJing style now to - say - the 1990s? "I was lucky enough to play a vast cross section of music at some amazing clubs during that era," he said. "In the early days I was the token piano house DJ in the backroom of many a rave. I was Jose Padilla's resident for a summer at Pacha and Space and played at KU and Cafe Del Mar, I was also a resident for Tribal Gathering at the Complex in London playing on the bill with the likes of Juan Atkins, Andrew Weatherall and Derrick Carter so I had a great time and played to some ace dancfloors. But the best part for me was usually after the club and I spent many a lost weekend with the likes of Kelvin Andrews and Balearic Mike playing records that we wouldn't have played in the clubs well into a Monday morning. So in some respects it's very similar and a lot of the records that were discovered back then are still relevant now - but thankfully these days I'm never to be found surfing down the stairs on a tea tray."

We also asked him about his club night Balearica which he runs with Steve Lee of The Project Club. "Balearica's been amazing as I'd not had a regular gig for years and had pretty much given up DJing altogether. I met Steve through the now defunct Disco Not Disco group that was running on Facebook, which was the reason I'd started doing mixes again. I'd played at a couple of D'N'D nights and got on well with Steve so he very kindly asked me to be resident at Balearica. It's in a great, dirty, old East End boozer that’s filled with far cooler and younger dudes than me and who like getting down to some quality music. With regards to production, obviously Steve's got loads going on with The Project Club and now Above Machine and I’ve been meaning to do something for a while but never seem to get the time to finish anything. In fact the last thing I actually produced and released was a remix in 1994 that some years later made DJ magazines 'Top 10 Progressive House Records Ever'. I mean - how do you beat that?"

The Starkiller said…
Excellent mix... I was going to write something insightful about melancholy but I'm at a loss really :)