Last Short Trip To The Seaside by Professor Eddy 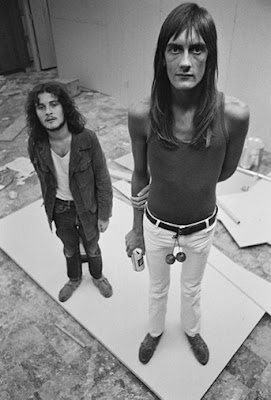 "I’m really proud to have included a track from Jeremy Spencer," says Professor Eddy. "A member of Fleetwood Mac from 1967 he went to a book store in Los Angeles at the start of the 1971 US tour and never returned. He'd joined the Children of God cult. A few years later he started to record again and made Flee, one of the best albums of the 1970s, I think. I hope you will enjoy my new mix as much as the first one."