Hitch A Funky Ride To The Seaside by Professor Eddy 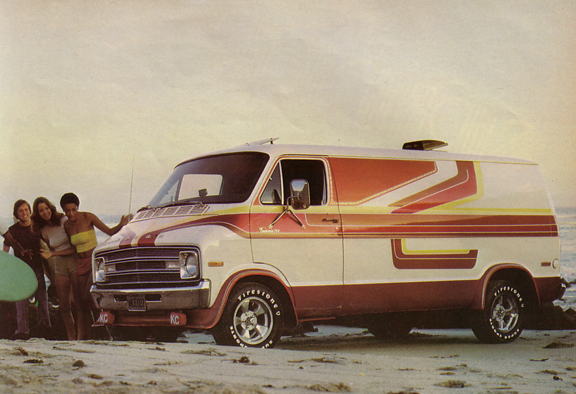 Many thanks to Professor Eddy for this exclusive mix. "It's hard to describe my DJ-style," he says. "I play relaxed dance music with its foundation in the 1970s and early 1980s. It's a melting pot of soul, disco, funk, jazz, folk, psychedelic, soft rock and AOR. It's music I'd like to hear when I'd drive along the Dutch coast on a sunny day - except I don't have a car and I live far away from the sea and it's raining most of time in Holland. So perhaps I should say instead that this is the music that makes me happy, a collection of chilled out tunes for fellows over forty. These are songs for girls and guys who like to nod their heads to the beat instead of nervously moving their legs."